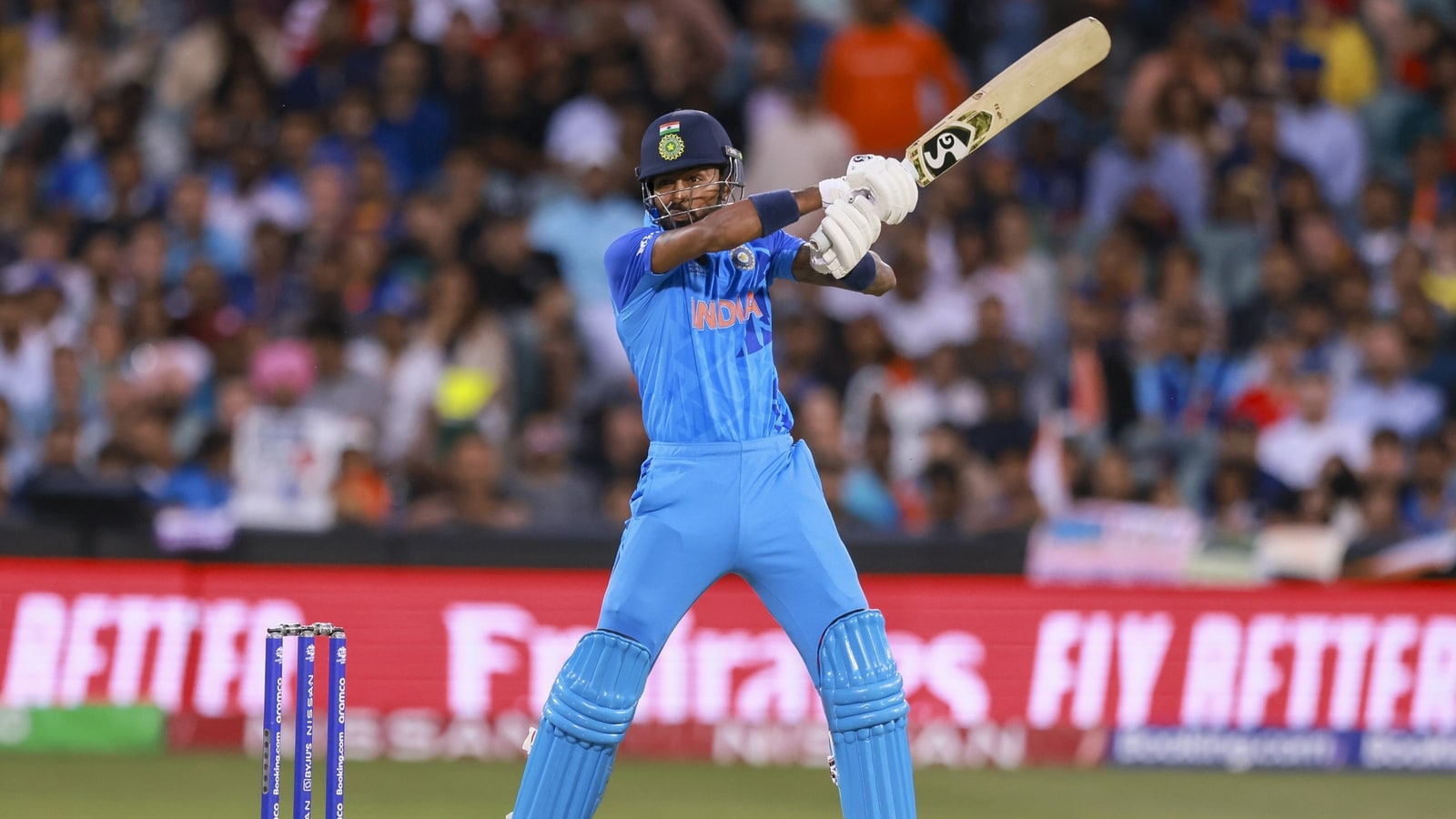 India’s ‘young’ team defeated hosts New Zealand by 65 runs in the second T20I on Sunday. Man of the match Suryakumar Yadav notched his second T20I century, playing with the Kiwi bowlers and scoring 111 runs off just 51 balls. The right-handed batsman’s explosive striking helped the Men in Blue post a challenging total of 191/6 in 20 overs. With a required run rate of 9.55 from the first ball, it was never going to be easy for the New Zealand batsmen. The hosts collapsed under the pressure and were bowled out 126/10 in 18.5 overs.

It was a great outing for substitute captain Hardik Pandya, who seemed delighted after the emphatic victory in the post-match presentation. The all-rounder praised Suryakumar and praised the bowlers for the aggressive mentality of him. Pandya, who did not bowl in the match, also hinted at the India team’s strategy to advance in the series.

READ ALSO: ‘Some of those shots…’: Kane Williamson’s epic reaction to Suryakumar’s ‘out of this world’ punch in second T20I vs NZ

“I’ve bowled a lot, in future I want to see more bowling options. It won’t always work, but I want more batsmen to contribute the ball,” he said. Talking about the upcoming T20I match, Pandya also gave insight into the team’s playing XI selection.

“I’d like to give everyone in the team a chance, but it’s just one more game so it’s a bit difficult,” Pandya said. New Zealand fast bowler Tim Southee meanwhile scored a hat-trick in the match when he dismissed Pandya captain Deepak Hooda and Washington Sundar on successive balls on the 20th of the match. It was Southee’s second hat-trick in T20I cricket. Captain Kane Williamson was the hosts’ leading scorer, hitting 61 runs off 52 balls. For Team India, Deepak Hooda picked four wickets in the match. While Mohammed Siraj and Yuzvendra Chahal scalped to two wickets each in a winning cause.