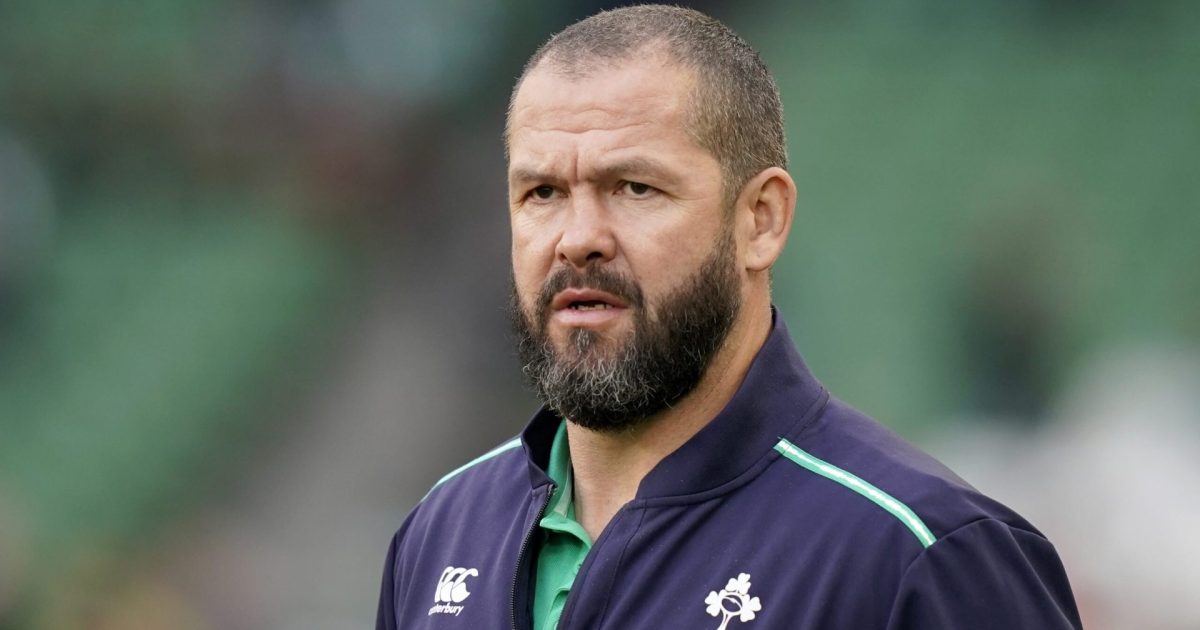 Head coach Andy Farrell has warned the Ireland players that “if they stand still, they will go backwards”, urging them to build on their exceptional form ahead of a monumental 2023.

Farrell has led the Irish to the top of the world rankings during a banner year that included a Six Nations Triple Crown, a historic tour win over the All Blacks and a win against world champions South Africa.

Ireland wing Josh van der Flier was crowned the men’s world player of the year on Sunday, while Farrell was shortlisted for 2022 manager but lost out to New Zealand women’s boss Wayne Smith.

The individual recognition came a day after Ireland capped off their autumn campaign by pulling off a narrow 13-10 win over Australia to make nine wins from 11 tests in 12 outstanding months.

There are bigger challenges ahead, with the upcoming Six Nations kicking off on February 4 against Wales in Cardiff, before a shot at World Cup glory in France during September and October.

While Farrell is more than pleased with his team’s recent efforts, he wants to continue to push standards and not allow complacency to creep up on him.

“We would be happy enough, of course, it would be poor of me to say otherwise,” he said of November’s successes over the Springboks, Fiji and Wallabies.

“Autumn is great for us, you know?

“It certainly shows that we have not been perfect. It will show us where we should start and we will see in the next few months who is hungry enough to return to the room.

“In every way, after any tournament, you review everything that happened.

“If you stay put, you are going backwards. Especially with the pressures we will have in our next games in the Six Nations, we have to adapt and move forward in all areas.

“I’m not going to tell Wales the areas we’re trying to look at, but we can’t sit still and that’s the message to the guys in the dressing room.”