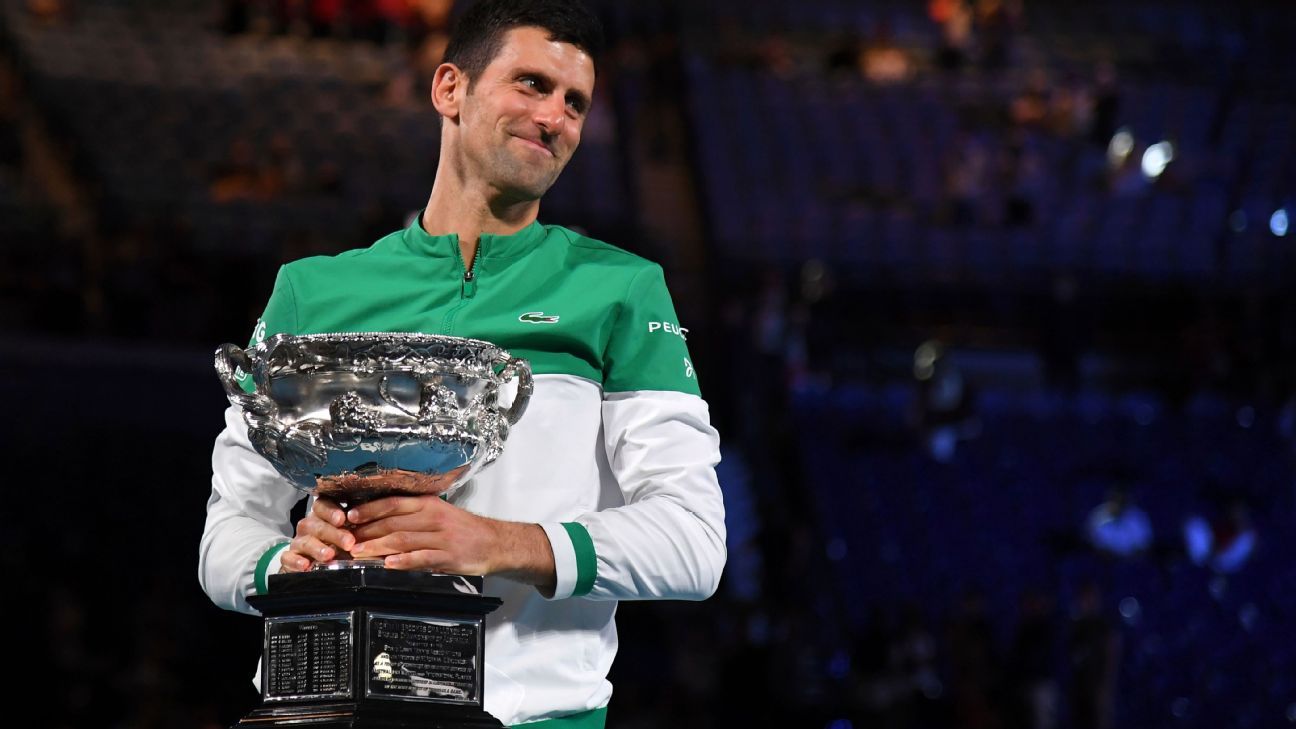 Novak Djokovic will be able to bid for a record-extending 10th men’s singles title at next year’s Australian Open after receiving a visa to travel to the Grand Slam event.

The 35-year-old tennis star confirmed on Wednesday that he has been cleared to compete in Australia. He had been deported on the eve of the 2022 tournament in Melbourne after arriving in the country without being vaccinated against COVID-19.

“I was very happy to receive the news yesterday,” Djokovic said Wednesday after his victory over Andrey Rublev in the ATP Finals on Wednesday. “Obviously it was a relief to know what myself and those closest to me have been through this year with what happened in Australia and after Australia, obviously.”

Djokovic, the former world number 1 who has 21 Grand Slam titles, was originally banned from the country until 2025, but that decision has now been reversed.

“I sure couldn’t get better news,” Djokovic said. “The Australian Open has been my most successful Grand Slam. I had some of the best memories there. Of course I want to go back there, I want to play tennis, do what I do best, I hope to have a great Australian summer.”

Tennis Australia said on Thursday that it welcomed the decision to allow Djokovic to return to the country.

“We always strive to have the best players in the world competing here in Melbourne in January and look forward to delivering the best possible tournament for both players and fans,” he said in a statement.

Australian Open tournament director Craig Tiley said this month that Djokovic would be welcome in January if he could get a visa, but that Tennis Australia would not be able to lobby on his behalf.

Australia in July removed a rule requiring international travelers to declare their COVID-19 vaccination status, and Djokovic said in October that he had received “positive signals” about the status of efforts to overturn his ban.

Djokovic also missed this year’s US Open, and a chance to equal Rafael Nadal’s men’s record of 22 Grand Slam titles, as a result of his decision not to get a COVID-19 vaccine.

The Belgrade native found himself at the center of political firestorm in Melbourne this year, twice being held in a hotel with asylum seekers while awaiting a decision from Australia’s immigration department on whether he could stay.

The Federal Court of Australia ultimately ruled to uphold the cancellation of his visa, originally granted with a medical waiver as he had recently had COVID-19.

Nadal won the title, moving ahead of Djokovic in the race to become the player with the most major crowns.

Djokovic will now have a chance to claim the title in a tournament he has dominated since his first win there in 2008.

“Only giving that clarity [that I will start my season in Australia] makes it great for us,” Djokovic said.

The Australian Open will take place from January 16 to 29 in Melbourne.

Information from Reuters and The Associated Press was used in this article.