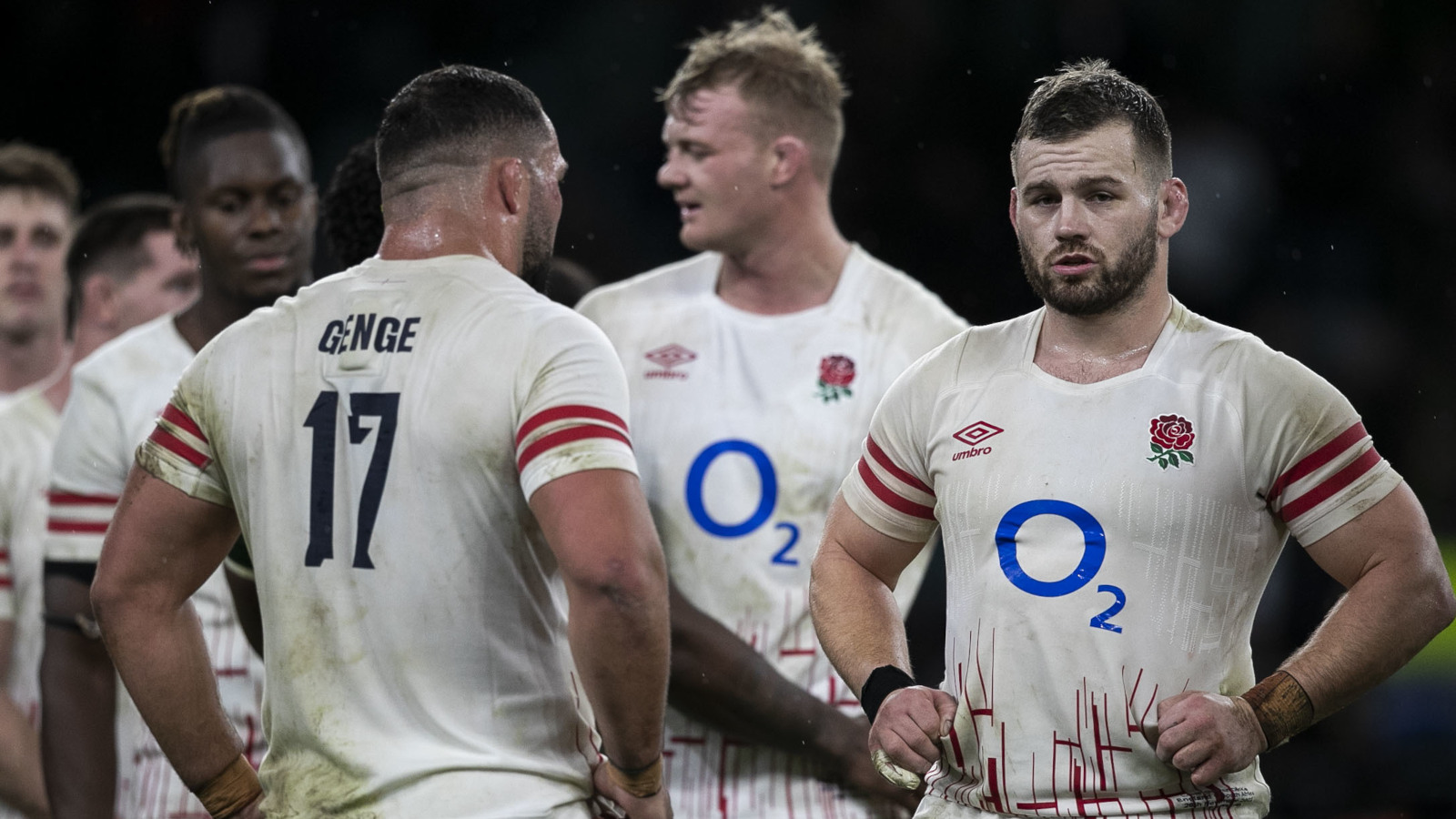 England were completely dominated, as well as outclassed, by the Springboks at Twickenham as the visitors walked away with a commanding victory.

It ended the national team’s worst year since 2008 after another disappointing 12 months under Eddie Jones.

Struggles since the last World Cup

The Red Rose have struggled with form since the 2019 World Cup, despite claiming the 2020 Six Nations title.

Performances have gradually tapered off with very little sign of things picking up with the next world tournament only 10 months away.

“This was the worst week in the history of English rugby union,” said Woodward. Sunday mail.

“The game in this country is total chaos and a loss to a South African team without nine of their best players showing it.

“When will the leading figures in the RFU wake up and realize that English rugby is in trouble? Not all it’s rigth. Eddie Jones will be allowed to continue as he wants once again.

“I was speechless watching the South Africa game. It was that bad. It was one of the most depressing games I’ve ever seen on HQ. The England team is a long way from where it should be.

“I have never seen people booing at the final whistle at Twickenham before. It really, really hurts me to see and hear that. I hate it. But at the same time, it also reflects where England is at the moment.”

Former fullback Mike Brown, who played with Jones, agrees with Woodward and believes the coach is not responsible for his decisions.

“I have stopped believing what comes out of Eddie Jones’s mouth. I hear the same things over and over again,” Brown said. Sunday mail.

“We keep getting all these narratives about growth and playing style, but they don’t get backed up on the field.

“He keeps saying it’s his fault, so what is he doing about it? The time for talking is over. People are bored with it. He has to be held accountable.”