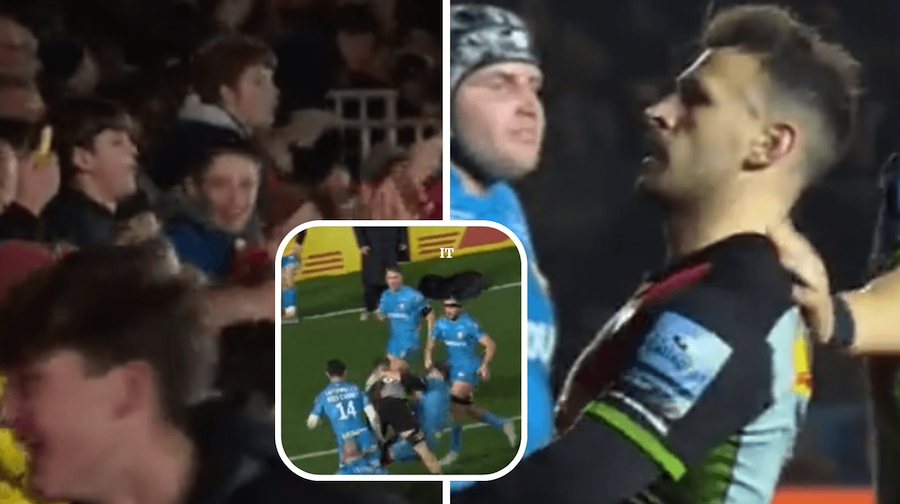 Danny Care scored a brace as Harlequins secured their third successive Premiership win with victory over Gloucester at The Stoop.

Danny Care and Ellis Genge have opened up about the toughest players they’ve respectively faced during their illustrious playing careers thus far.

Below we look at a number of players England internationals have considered their toughest opponents.

Lifting the 2011 World Cup in his backyard was a fitting tribute to one of the greatest All Blacks of all time, but he secured true legendary status as he went on for four more years, breaking record after record and lifting the trophy. Webb Ellis uniquely for the second time.

Haskel said: “What has stood out to me is his decision making on the break, knowing when to challenge for the ball, punt or get back on the line, he always makes the right decision and has been doing so for years. .”

CONTINUED ON THE PAGE TWO