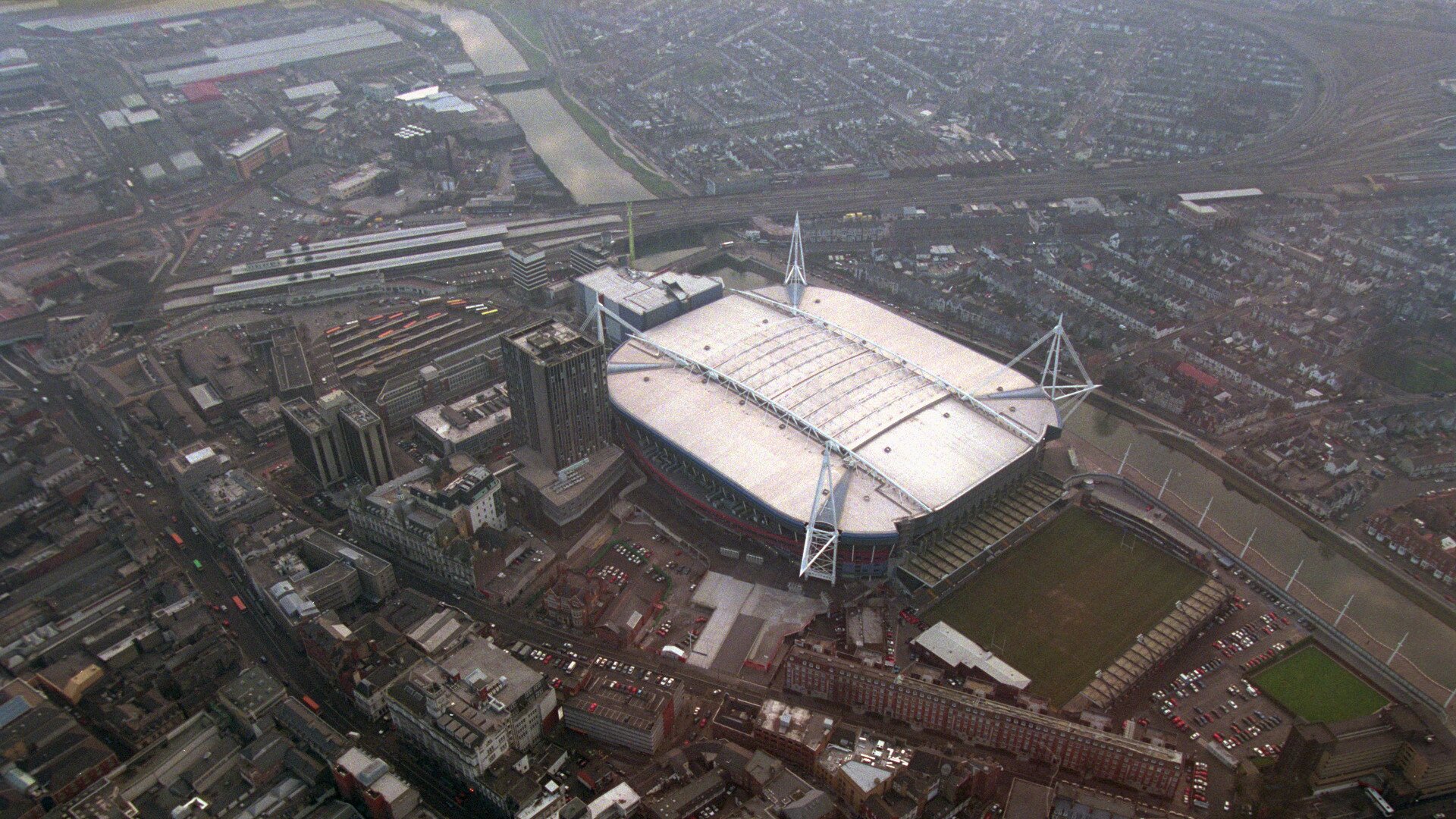 The roof of the Principality Stadium has been left partially open in Cardiff for today’s Autumn Nations Series match between Wales and Australia due to a failure.

Wales’ hopes of playing the game under the roof of the fully enclosed Principality Stadium were dashed by a computer glitch.

Weather warnings are in effect for many parts of south Wales later on Saturday, including Cardiff, with heavy rain forecast, but the match started with a three-metre gap between the two roof sections just above the halfway line. .

“The computer software that controls the roof mechanism has encountered a mechanical fault that could take several hours to repair and therefore cannot be resolved before kick-off,” a Principality Stadium spokesperson said.

Wales also suffered a late injury when full-back Leigh Halfpenny was ruled out.

Halfpenny, due to make his first test start in 16 months, suffered a back spasm during warm-up.

Winger Josh Adams was promoted from the bench and presented with the number 15 shirt, with Scarlets halfback Sam Costelow joining the replacements.

Wales are looking to bounce back from an embarrassing loss against Georgia while chasing a fourth straight win over Autumn Nations Series final opponents Australia.

Head coach Wayne Pivac, whose work has come under intense scrutiny since that 13-12 defeat in Cardiff, delivered a Test debut to Ospreys center Joe Hawkins, while world record holder Alun Wyn Jones made his first Welsh opening since March.

Number eight Taulupe Faletau recorded 100 Tests for Wales and the British and Irish Lions, but injury-stricken Australia were without key players such as Michael Hooper, Nic White and Taniela Tupou.