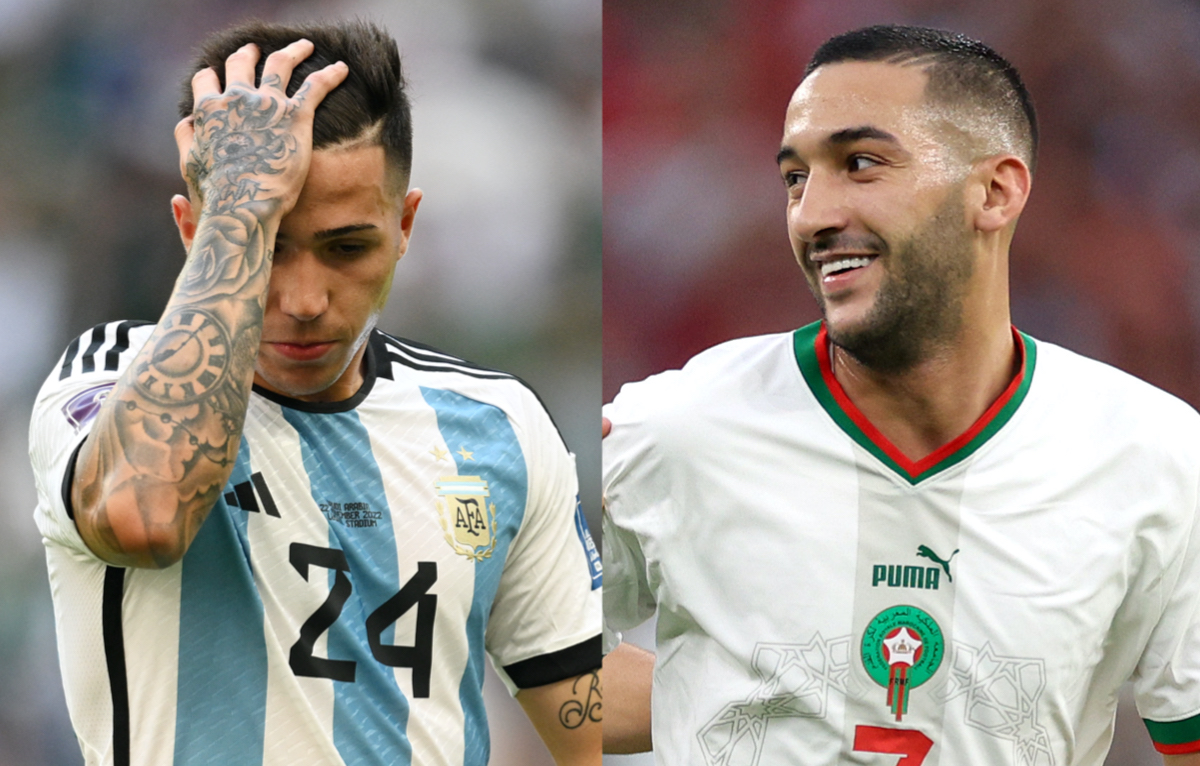 Two names that AC Milan negotiated during the summer transfer window have once again risen to prominence due to their World Cup exploits.

In his latest column for MilanNews, Pietro Mazzara mentions how “two names are resurfacing from the summer market”. The first is a regret, namely Enzo Fernández, who is shining for Argentina after scoring his first World Cup goal in the win over Mexico.

Milan had explored a lot of midfield talent with Geoffrey Moncada focusing on him, but the transfer was not sealed because Paolo Maldini and Ricky Massara’s strategy was to focus on Renato Sanches, who ended up looking at Paris Saint-Germain while Fernández He was leaving for Benfica, where he is also impressing.

The second is more of a continuous situation and is about Hakim Ziyech, the architect of Morocco’s second goal in yesterday’s victory against Belgium. The Chelsea full-back would fix a lot of problems on the right wing, and he remains linked given his lack of playing time.