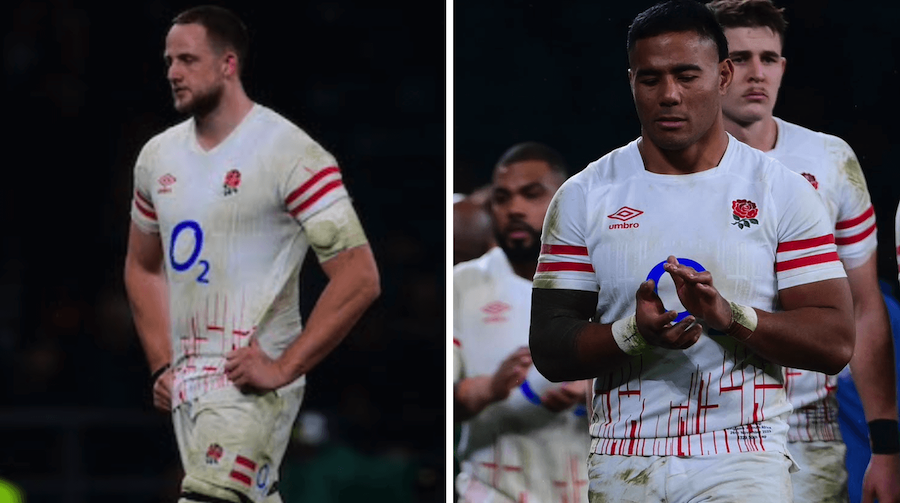 They said: “Having appeared to have established himself in the second two Test series win over the Wallabies in July, this was a poor autumn for Hill.”

They said: “This could have been a disastrous score were it not for a phenomenal display from the bench which confounded New Zealand, as Vunipola’s scrum stunted England throughout the autumn.