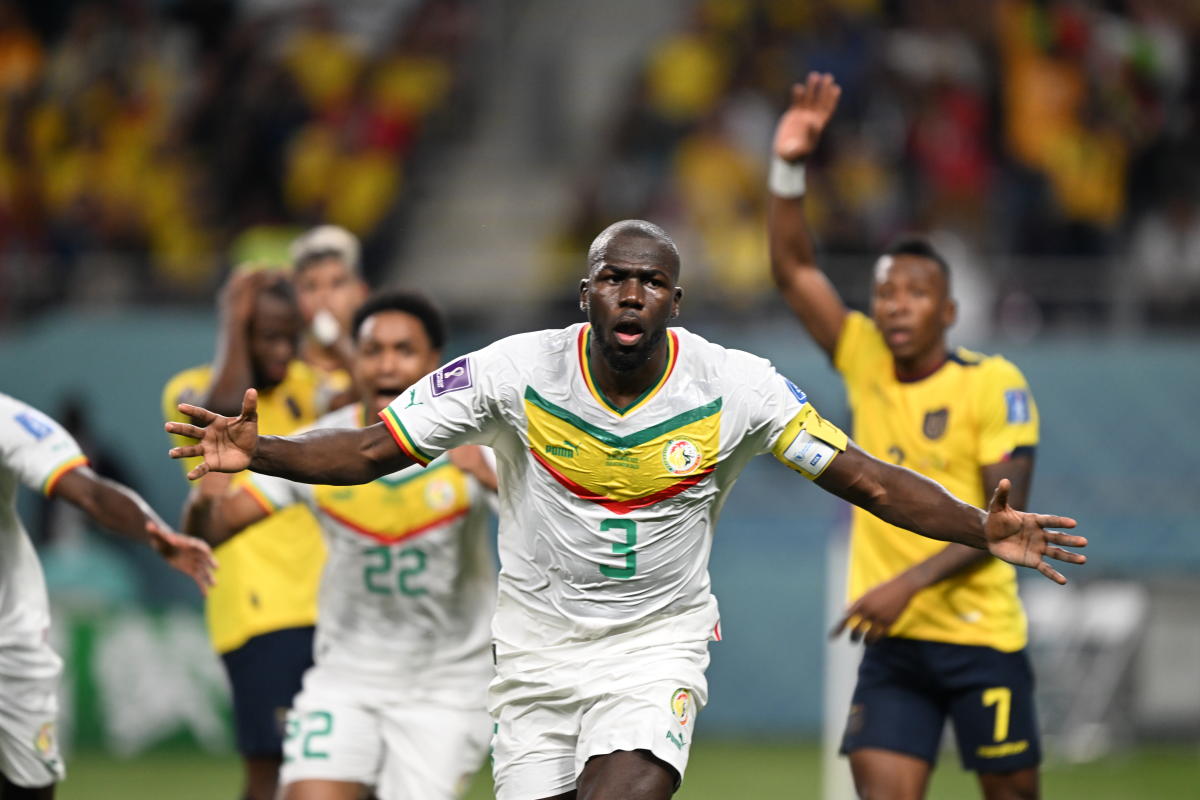 It was a drama-filled end to Group A, at least in one of the games.

As the Netherlands cruised to an easy 2-0 win over host nation Qatar, Senegal and Ecuador traded blows in a tense 2-1 draw that was ultimately decided by a volley from Senegal’s Kalidou Koulibaly in the 70th minute. The result means Senegal advance to the round of 16 together with the winner of Group A, the Netherlands.

Senegal took an early lead in the match with an Ismaïla Sarr penalty kick, but Ecuador’s Michael Estrada leveled things midway through the second half. Koulibaly’s shot put Senegal ahead definitively.