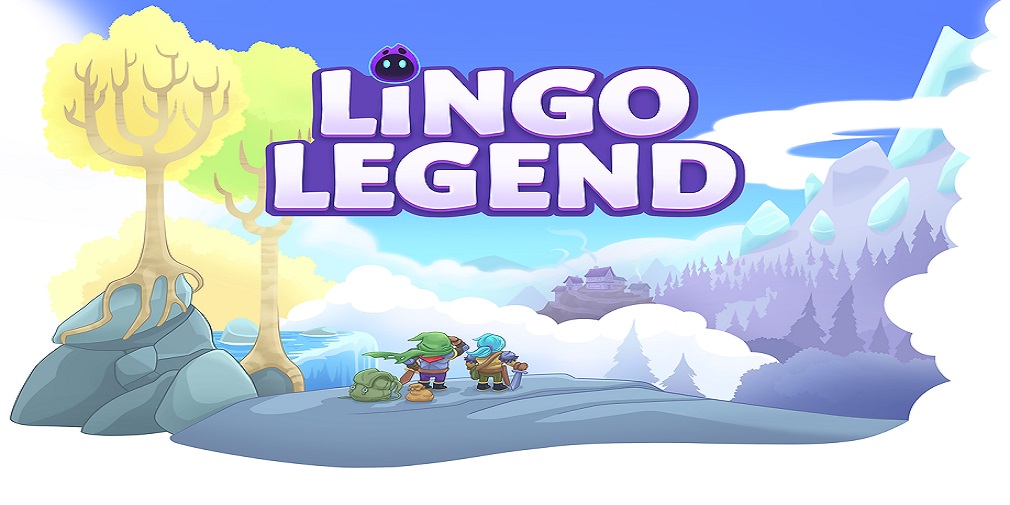 After spending most of 2022 exclusively on iOS, Hyperthought Games Inc announced that its language-learning app, Lingo Legend, has launched on Google Play. Combining games and learning, Lingo Legend allows players to improve both visually and mentally.

Lingo Legend is a card battle RPG where you have to build a deck to fight the monsters. Instead of the usual card battle systems where you simply throw cards at enemies, you’ll first need to answer language challenges to play your card. You’ll also find yourself strategically taxed as you plan your move based on the monster’s own strengths, weaknesses, and tactics.

Learning a new language is a difficult task to tackle, so Lingo Legend is a great way to keep learners engaged and excited for the next session. Outside of battles, you’ll be able to collect gear, gather resources, and customize your camp. There is also a full expansive story to experience.

While enjoying solid gameplay, you’ll also be able to learn a variety of different languages, including Spanish, French, Japanese, Korean, German, and Italian. Lingo Legend includes over 3,500 flashcards organized around topics like ordering food or meeting new people, giving you the basics of your newly acquired language.

Hyperthought Games Co-Founder and CEO Darien Morris said: “Now that the game is available for all devices, we’re really looking forward to building on the world of Lingo Legend.”

“We have a lot in store to elevate the gaming experience by providing more opportunities to interact with other players, opening up more of the world to explore, and introducing new ways to apply learning beyond the question types available now.”

Lingo Legend is available to download from the App Store and now also from Google Play.