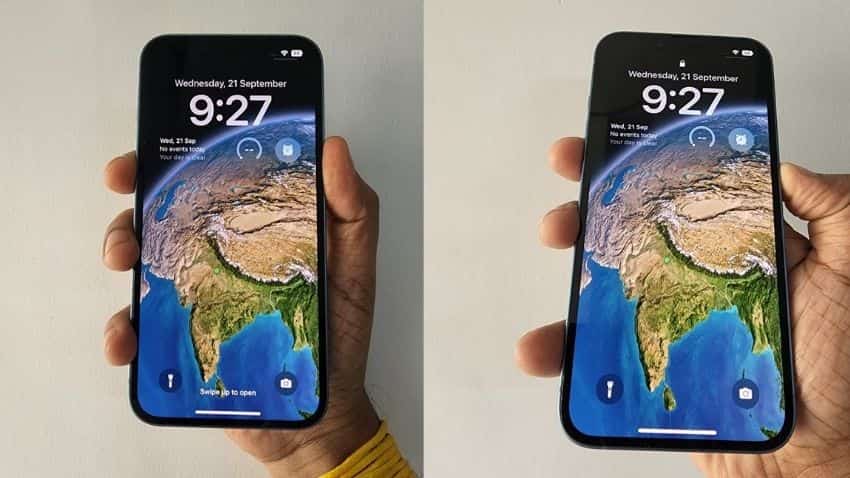 Apple iOS 16.1.2 Update: Apple, the US-based tech giant, has released the iOS 16.1.2 update for iPhone users across the globe. The latest iOS update introduces improved compatibility with wireless carriers along with fault detection optimization on iPhone 14 and iPhone 14 Pro models.

The iOS 16.1.2 update can be downloaded to eligible iPhones over the air by going to Settings > General > Software Update.

The Crash Detection optimization could perhaps involve improvements to prevent ‌iPhone 14‌ models from calling emergency services when users are enjoying roller coasters and other intense rides. There have been multiple reports of accidental crash detection activations at the amusement park, MacRumors reported.

“iOS 16.1.2 will be followed by iOS 16.2, an update that is being beta tested and expected to be released in December. iOS 16.2 introduces the Freeform app, the new Home app architecture, and other features,” added the report.

Apple recently released iOS 16.1.1 and iPadOS 16.1.1 with bug fixes. iOS 16.1.1 fixed some unspecified bugs that iPhone users have been dealing with, according to Apple’s release notes. Users have been affected by a widespread Wi-Fi bug, for example. The Wi-Fi bug resulted in random disconnections, with some users unable to stay connected to their Wi-Fi networks.