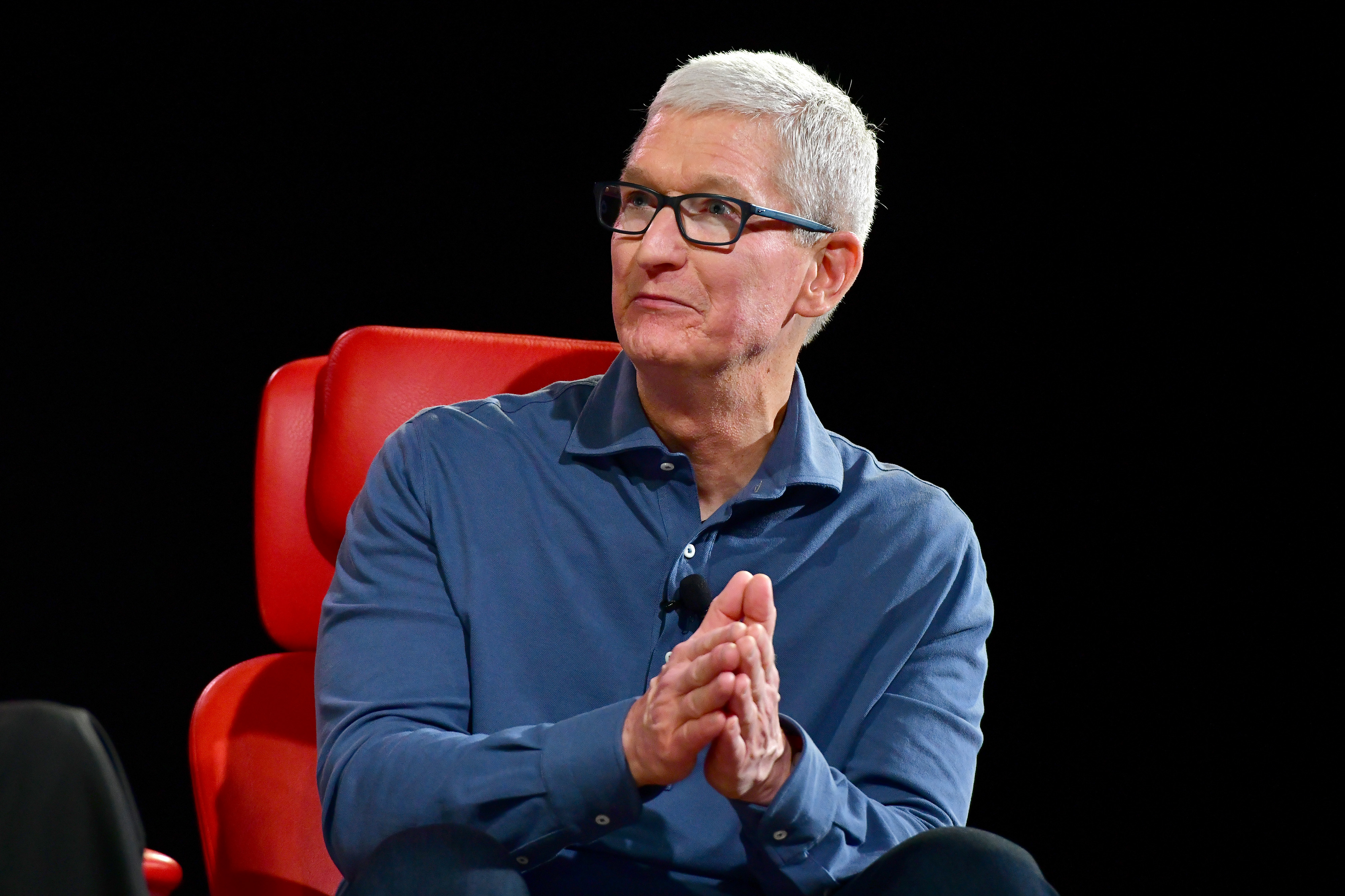 Elon Musk and Tim Cook have apparently reconciled following a dispute over the status of Twitter’s iOS app. Musk, who earlier this week claimed Apple had “threatened to hold Twitter off the App Store,” said he and Cook had a “good talk” during a meeting at Apple headquarters.

“Among other things, we resolved the misunderstanding about Twitter’s possible removal from the App Store,” Musk “Tim was clear that Apple never considered doing it.” Musk never said what the original source of Apple’s problem with the Twitter app was. But Twitter’s former head of trust and safety has stated that Apple had flagged various issues during the app’s review process in the past.

Of note, Musk’s latest tweets make no mention of whether Cook addressed any of Musk’s other recent complaints. In addition to the App Store issue, Musk had also joined the growing ranks of developers. the App Store’s 30 percent “secret tax” on in-app purchases. Musk will reportedly relaunch Twitter Blue subscriptions to avoid fees, according to the newsletter. platforms.

Musk also had Cook for stopping much of Apple’s advertising on Twitter, stating that the iPhone maker had “mostly stopped” ad campaigns on the platform. The company is currently testing brands amid a broader pushback in advertising from the platform.

All Engadget Recommended products are curated by our editorial team, independent of our parent company. Some of our stories include affiliate links. If you purchase something through one of these links, we may earn an affiliate commission. All prices are correct at the time of publication.