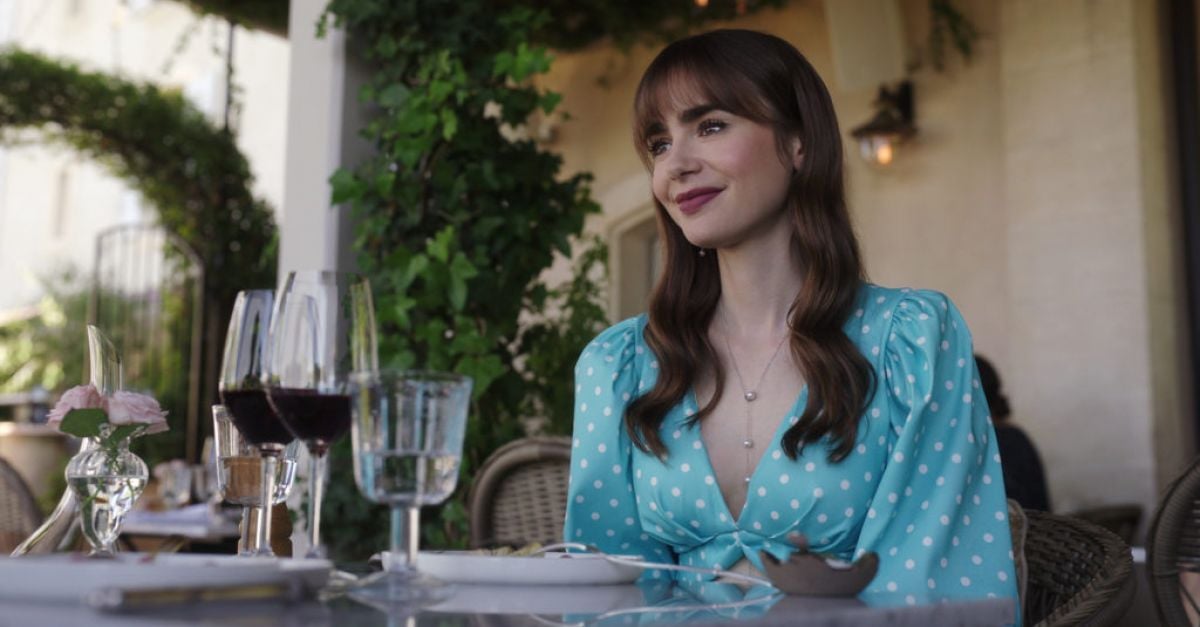 Netflix has announced the premiere date for the third season of its hit series Emily In Paris.

The series, starring Lily Collins, will return to screens on December 21, the streaming giant said.

It was renewed for a third and fourth series earlier this year in January.

The tourist season is over 🇫🇷

Emily in Paris has been renewed for Season 3 — and Season 4! 🍾 pic.twitter.com/3zqj36vmnO

The second series of the hugely popular comedy-drama returned to the streaming giant less than a year ago.

After its release, it faced criticism from Ukraine’s Minister of Culture Oleksandr Tkachenko, who described the portrayal of a shoplifting Ukrainian character named Petra as offensive.