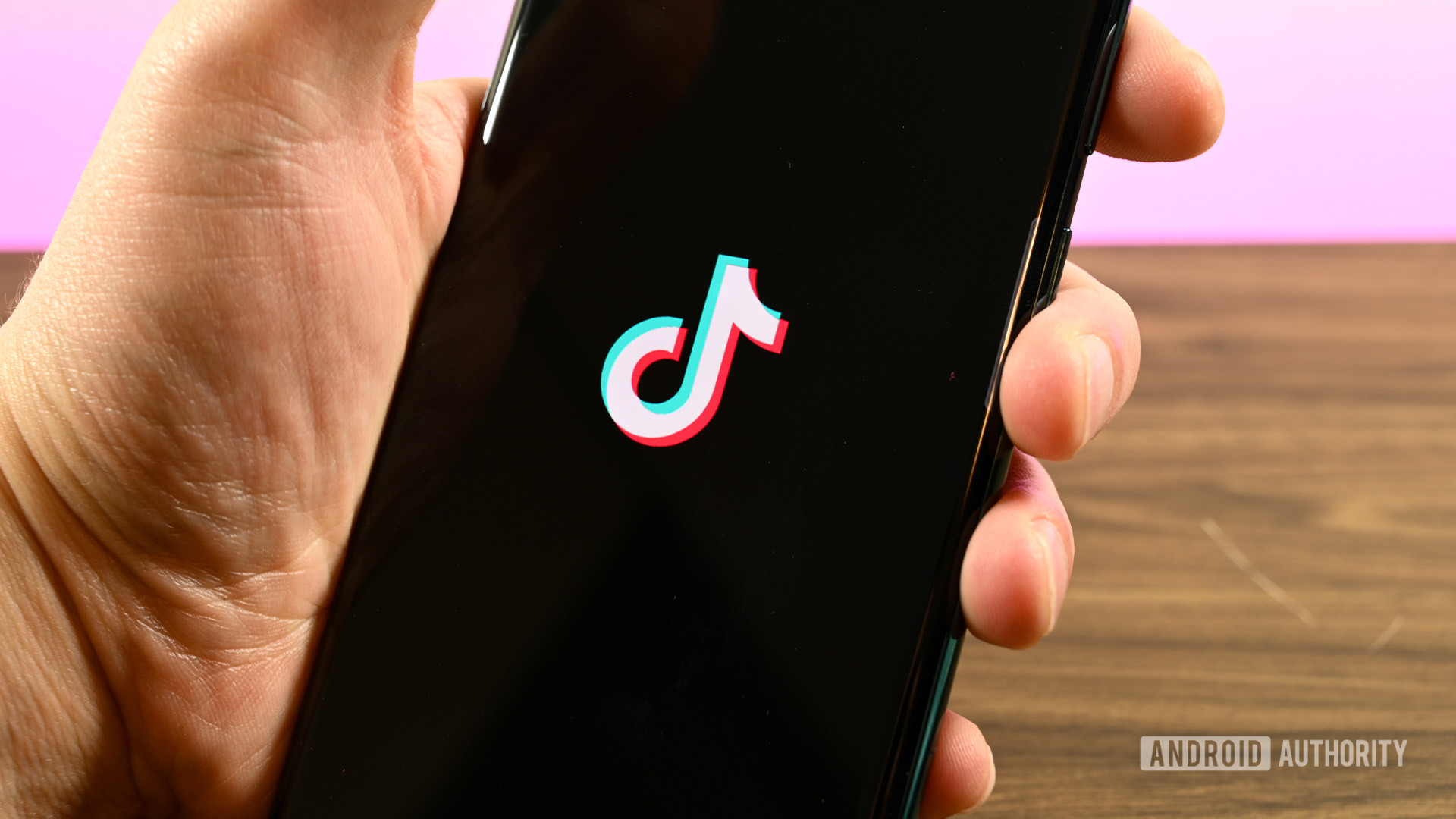 The days of government employees using TikTok are over, or at least for state workers in South Dakota, to be more precise. Republican Gov. Kristi Noem banned the app from state-owned devices in her state.

According to gizmodo, Noem yesterday signed an executive order that prohibits the popular social application from any state device that can access the Internet. The order is effective immediately and applies to all South Dakota government workers, including contractors. Government employees will not be able to use or download the app on their phone and will not be able to visit the TikTok website.

As to why Noem enacted this executive order, the governor explained in the document that her reasoning is based on the national security concerns that the application raises.

South Dakota will not participate in the intelligence gathering operations of nations that hate us. The Chinese Communist Party uses the information it collects on TikTok to manipulate the American people and collects data from the devices that access the platform.

Noem further supported his reasoning by saying that government sectors like the military, the Transportation Security Administration, and more have already taken similar steps due to unique national security risks. He also claims that Federal Communications Commission officials also support an outright ban on TikTok.

In addition to banning the social app in her state, Noem hopes other states will follow suit.

Because of our serious duty to protect the private data of the citizens of South Dakota, we must take this action immediately. I hope other states follow South Dakota’s example and that Congress takes broader action as well.

As TikTok continues to find itself in the government’s crosshairs, the competition is getting tougher as YouTube continues to tweak its response to the app: YouTube Shorts.