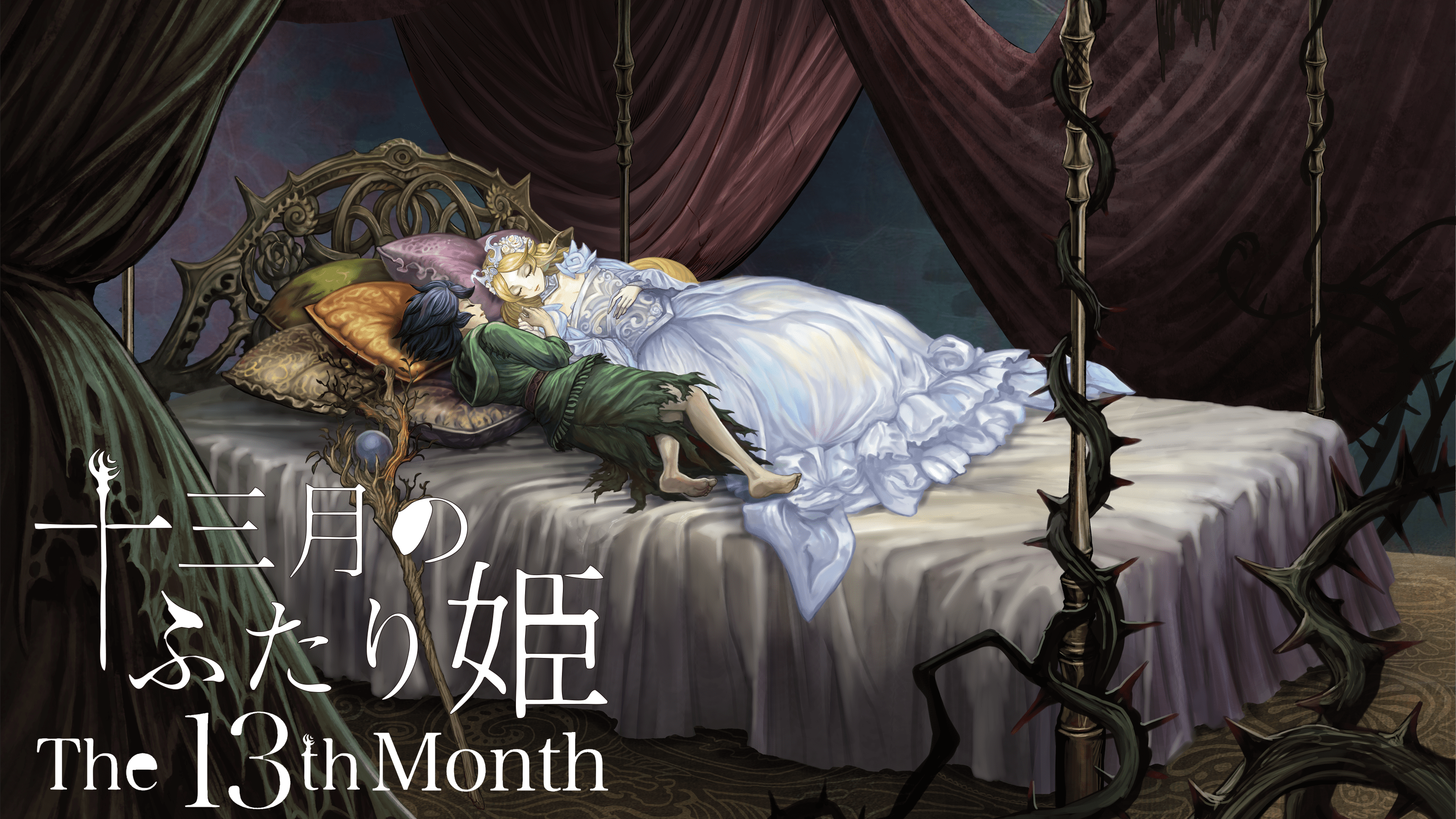 Dark Fantasy Visual Novel the 13th month will launch for PC via Steam on December 2 for $19.99 / 2,400 yen, publisher Kodansha and developer Kobayashimaru have announced. It will support English and Japanese language options. No release date was announced for the iOS and Android versions.

The visual novel was previously planned for release on August 6, but was pushed back to further improve quality.

Here’s an overview of the game, via its Steam page:

The fate of the world is tied to a princess lost in an endless dream… The famous fairy tale Sleeping Beauty is completely reimagined and reimagined as a visual novel… With demonic imagination and originality, the creators will take you through a fantastic and illusory world…

The princess was too beautiful. She was given all the good qualities of this world, such as beauty, grace, kindness, tolerance, and honesty. It would soon be the princess’s 16th birthday. On her birthday, a young woman visited the castle. She was a witch.

The witch spoke words of incantation and the princess fell into an eternal sleep. The days would go by with nothing but the two girls together in the confines of the princess’s room.

In the 100th year of the princess’s dream, a brave prince visited her sleeping form. A wise man had told the princes that the princess would wake up with a kiss. However, the princess did not wake up and the prince returned home defeated.

Every 100 years a new prince would visit the princess. Heroes of history, legendary characters, people from alternate worlds… They all tried to wake up the princess.

The witch, wanting to protect the princess, looked with icy eyes at those who wanted to wake her up.

What is the motive of this mysterious witch? What secret was entrusted to the princess? Everything remains unclear.

Let’s open the magic door and quietly look at the sleeping princess. There we can find the answers to our burning questions.