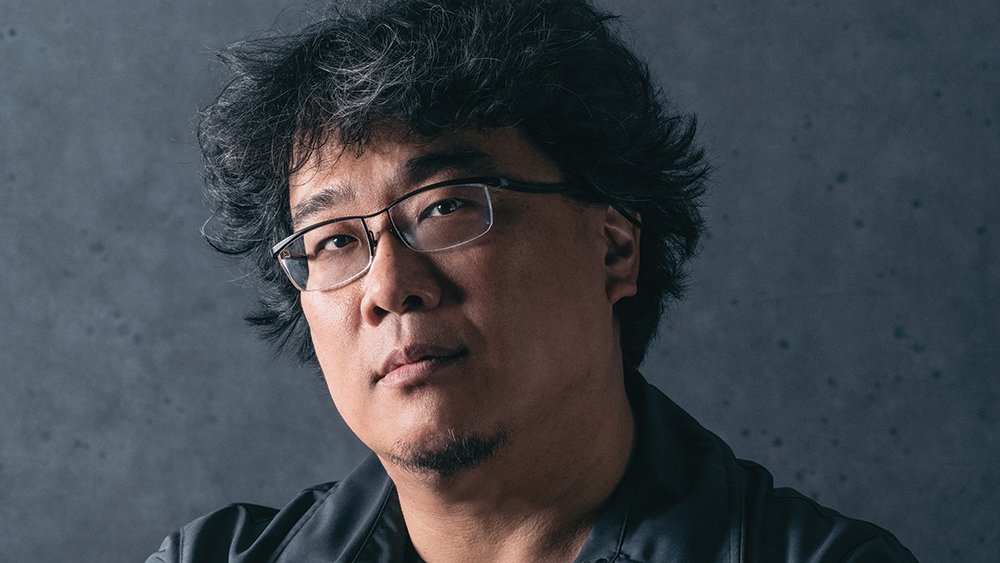 A documentary about Oscar-winning Korean film director Bong Joon Ho is in the works and will be released on Netflix next year.

The film will trace the search for Bong’s first unreleased short film, “Looking for Paradise,” made during his college days. In addition to shedding light on the creative origins of a great artist, the documentary will also illuminate an era in which young moviegoers emerged in South Korea.

The mid-1990s was a time of feverish change in the arts in South Korea. There was a surge of creativity that followed decades of repressive military rule. Rule breakers and innovators at the time included the Busan International Film Festival, which defiantly began showing banned Japanese films; CJ Entertainment, which started the industrialization of the Korean film industry through investments in Dreamworks and multiplexes; and new music acts and talent agencies that imported foreign sounds and laid the foundation for today’s K-Pop phenomenon.

“While many believe director Bong’s first film was the 1994 short ‘White Man,’ his first real film is actually the stop-motion short film ‘Looking for Paradise.’ This 22-minute film was shown to about 10 members of the Yellow Door Movie Club on Christmas 1992 and has not been seen since,” Netflix said in a statement. The company says the documentary gets to the bottom of Bong’s mysterious film debut, brings together the memories of the film’s only witnesses, and recreates an era of avid movie lovers.

Bong has an important place in the history of Korean cinema. He has not only made groundbreaking films like “Memories of Murder”, “Snowpiercer”, and “Parasite”, but he was also the first high-profile Korean auteur to embrace the streaming platform. Bong completed the creature film “Okja” in 2017 and publicly praised the company for the film’s generous production budget and the creative freedom it gave him.