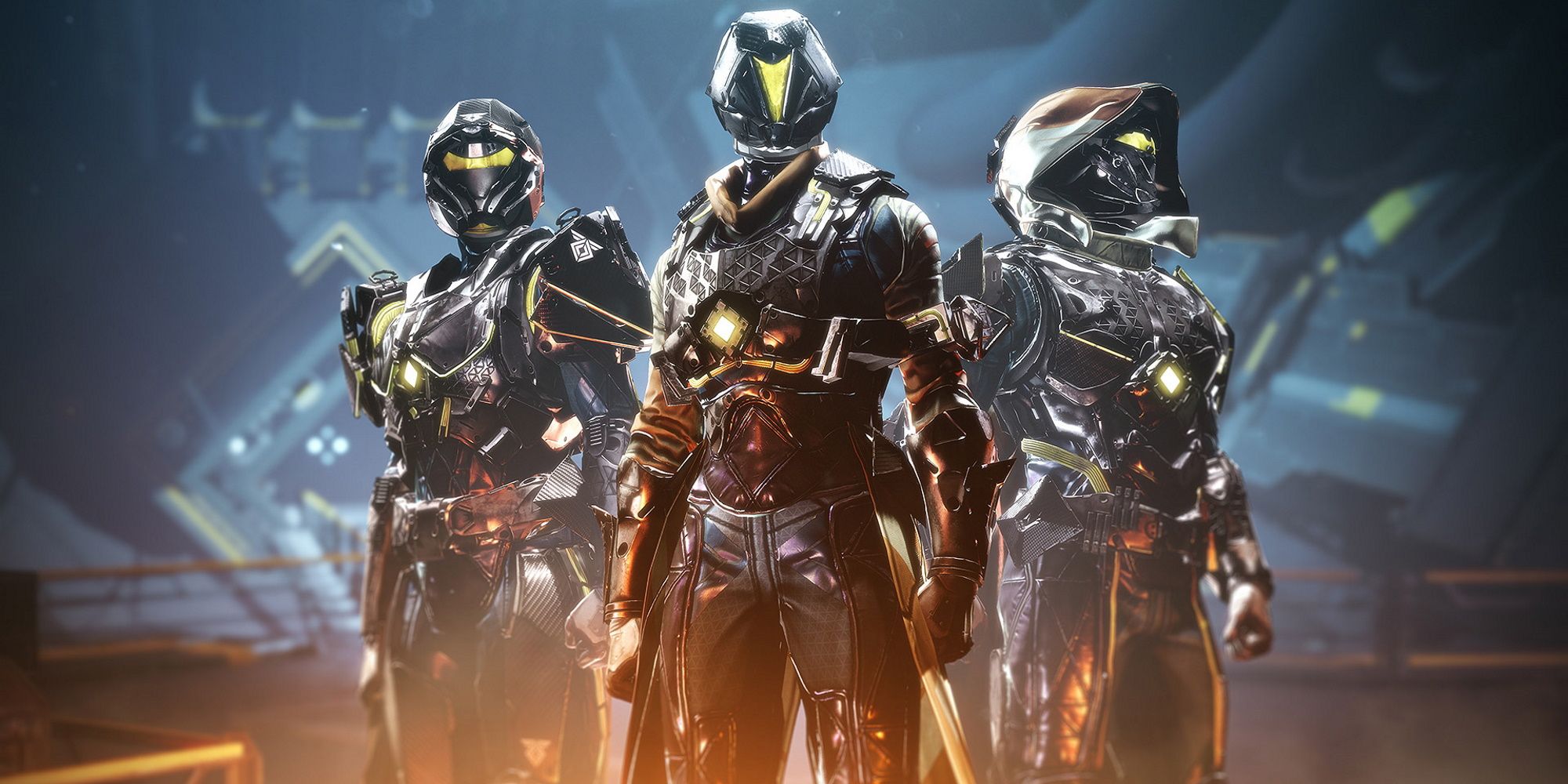 Ana and The Warmind return in season 19.

Destiny 2 Season 19 finally has a name. Season of the Seraph will see the Guardians battle the hive God of War Xivu Arath for control of Rasputin’s network of weaponized satellites, while Ana Bray seeks to restore The Warmind to a new Exo body.

In the trailer, we see Ana Bray in a Braytech facility alongside an offline Exo body. However, it doesn’t look like that body is completely finished, as her limbs appear to be connected to the WarSat network. The Guardians will need to infiltrate Braytech to bypass the defenses and neutralize the Hive Wrathborn to prevent them from gaining access to the network before Rasputin comes back online to take control.

Related: The Big Question: What’s Your Favorite Game With The Worst Launch?

On the new season site, we’re also shown a new exotic mission for the Revision Zero, a pulse rifle that appears to have an alternate fire mode that turns it into a sniper rifle. By heading to a Braytech orbital platform above the last city, the Guardians can get the new Exotic, and possibly also get their “multiple catalysts” which add to the power of Review Zero, perhaps unlocking other firing modes besides the two that They are shown in the trailer. .

Rasputin is a central figure in Destiny 2’s story. An ancient artificial intelligence who spearheaded the defense of all humanity during the Golden Age, Rasputin was one of the few survivors during The Collapse. Since then, the Guardians have teamed up with Rasputin to prevent The Hive’s advance, which ultimately led to Rasputin pulling the plug when The Darkness returned a few seasons ago. Guardians got a strong hint from Rasputin’s return in January with a collection of exotic cosmetics. Nearly a year later, Bungie made good on its promise to give us a Rasputin-themed season once again.

Destiny 2 Season of the Seraph runs from now until Lightfall arrives on February 28.