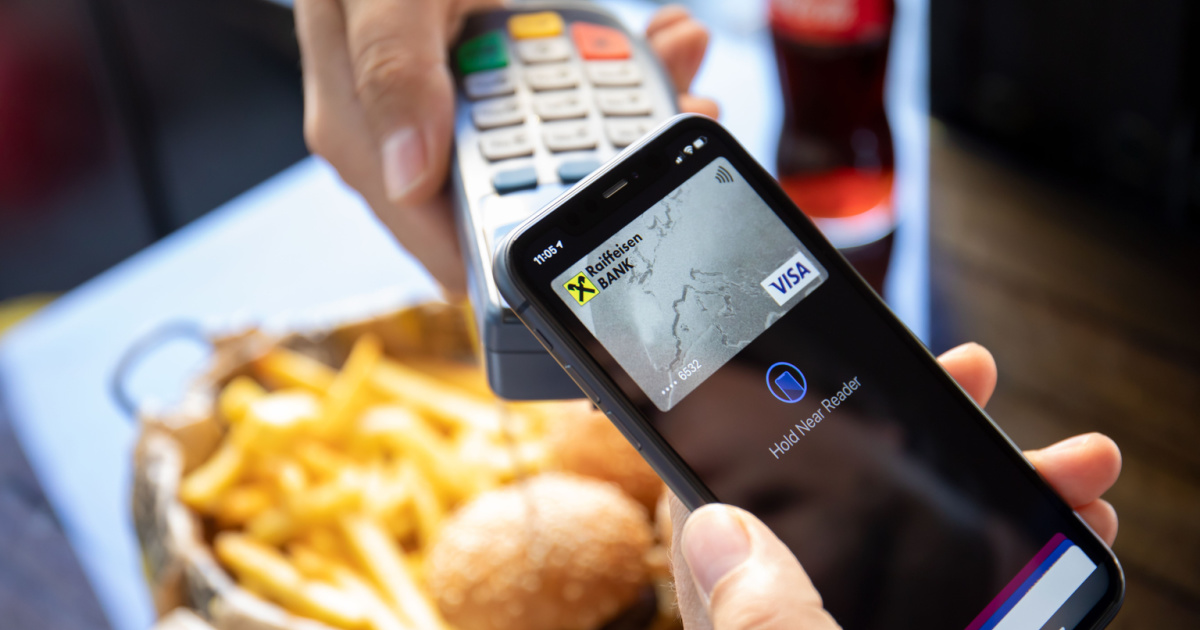 Other regulatory reviews are delaying the launch of Apple Pay in South Korea. Regulators are said to be looking into something as part of their Apple Pay review process.

According to a presentation by the Financial Supervisory Service (FSS) on Monday, Apple has already passed the “ninth peak” to the South Korean market. This means that the authorities have completed the review of the terms and conditions of Apple Pay. However, due to further investigation by FSS, not everything has been finalized. The FSS said that they are still looking into something as part of the review process. This must be done prior to concluding the review process.

Due to this delay, Apple Pay may not officially go live in the South Korean market until late December at the earliest, or early January. In September, Apple updated its terms of service for South Korea to allow the use of Apple Pay to make payments with credit cards linked to the iOS Wallet app.

Other technical issues for Apple to consider

Previous reports indicated that Apple has agreed to partner with Hyundai Card. The financial services merchant will be the sole and exclusive Apple Pay provider in the country upon launch and will continue to do so for one year. Once the exclusive one-year agreement has expired, other Korean banks can start offering Apple Pay to their customers.

The report noted that Apple’s decision to grant Apple Pay exclusivity to Hyundai Card may be a disadvantage, as other banks also wanted to provide the service at launch. In addition, he said many merchants might not be able to offer initial support for Apple Pay. This is because many South Korean card merchants use Magnetic Secure Transmission (MST) instead of the EMV international payment standard. Implementing that standard will cost merchants additional money.

It will be interesting to see how Apple Pay performs in the South Korean market. Being a Samsung country, Apple faces stiff competition with just 34.1% of the smartphone market share in September, according to StatCounter.