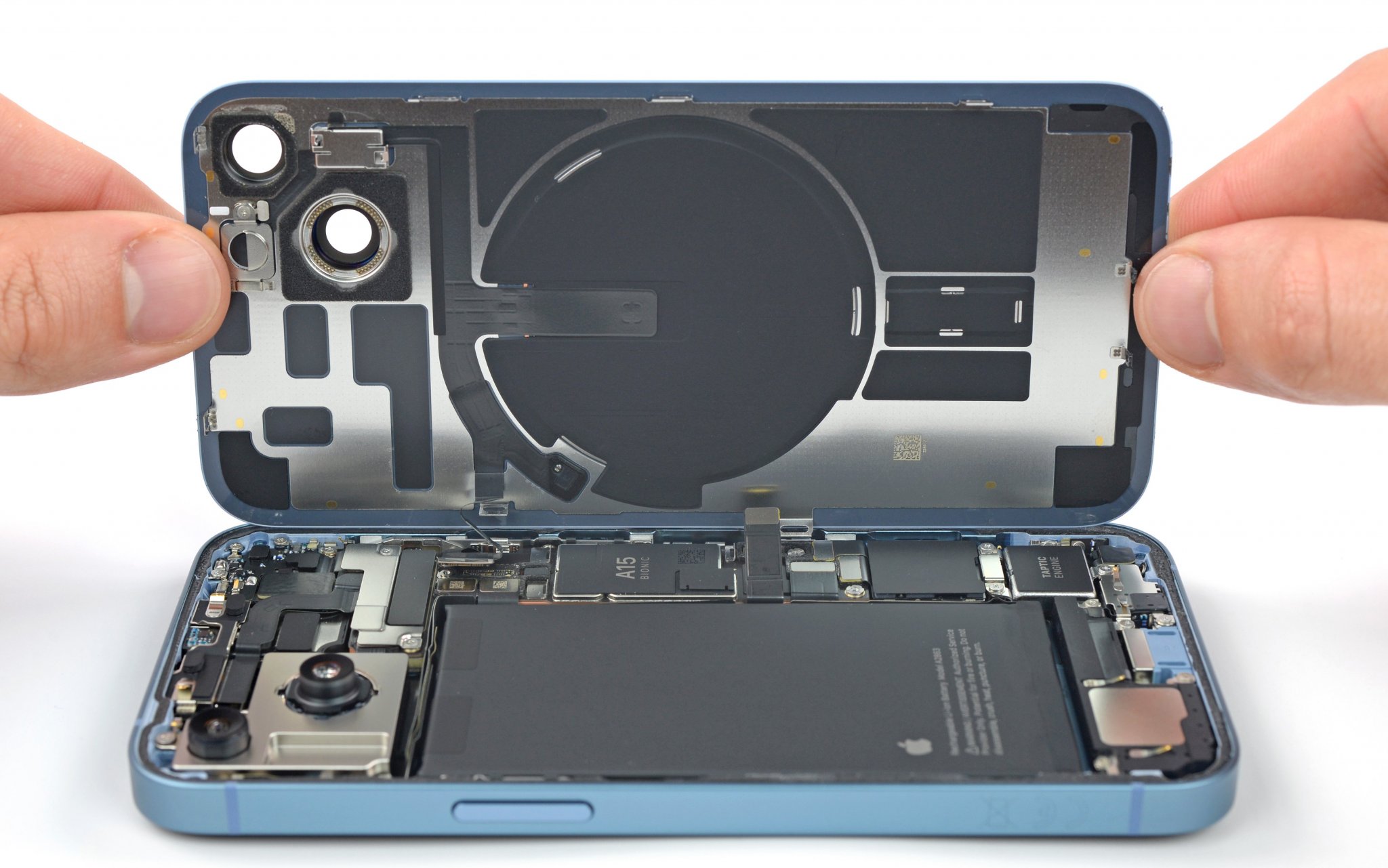 The same French environmental group won a €25 million lawsuit against Apple in 2020 for failing to inform iPhone users that iOS updates could slow down their phones and is now filing a new complaint.

This time, The association Halte à l’Obsolescence Programme (HOP) says that Apple is making it more difficult for customers to repair their iPhones, since it is a “serialization” of every part of the smartphones and does not inform them about planned obsolescence.

First seen by Reuters, the group said in a statement that this complaint filed with the Public Ministry points to an “increasingly widespread practice on the part of the manufacturer: serialization.” With that, Apple associates the serial numbers of iPhone components through its chip and software, so users cannot repair their phones without authorization from Apple.

HOP says that even if you have a real iPhone screen or battery replacement, if Apple doesn’t authorize the change, it will say that the device is malfunctioning or the replaced part is not genuine. The group gives an example saying that an iPhone XR on iOS 16 with a fixed screen will show that Apple disabled the touchscreen, while it has no problem on iOS 15.

The group claims that “these practices undermine not only the right to repair but also the development of refurbished smartphones.” The complaint filed by HOP is nearly 60 pages long showing why Apple could be prosecuted. BGR highlights two:

For the HOP association, malfunctions observed repeatedly without information and without a solution provided to the consumer or repairer are not simple ‘errors’. Apple seeks to disadvantage independent repair or refurbishment in favor of selling new smartphones or captive repair at prices that are often a disincentive to the consumer.

HOP also addresses Apple’s efforts to become carbon neutral by 2030, saying that “almost four million iPhones are sold annually in France. However, almost 80% of the environmental footprint of a smartphone is generated during its manufacture.

For Laëtitia Vasseur, co-founder and CEO of HOP, “at a time when Apple prides itself on its environmental initiatives, our role is to reveal the scandalous waste that it actually organizes.” Samuel Sauvage, co-founder of the association, adds: “If Apple wishes to obstruct independent repair and refurbishment development, justice must stand in the way of these anachronistic, irresponsible and illegal practices.”

Earlier this year, the company launched an initiative that allowed Americans to repair some Apple products, with Apple offering them tools and parts at a lower price. This initiative has also just been launched in France and other European countries.