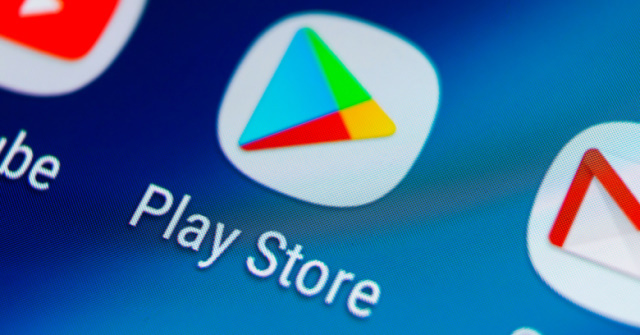 Google Android will allow “archiving” of rarely used apps as an alternative to permanently uninstalling. Especially useful for Android gaming enthusiasts who want to try a different title without losing any saves in the current game, the new feature allows you to keep your custom settings in the cloud until you decide to revisit that app.

Archived apps will take up to 60% less storage space and can be restored in seconds if you need them again. The archiving option was made possible by introducing a new type of APK, making it easier to “split” apps into smaller packages, separating elements that provide essential functionality (e.g. receive notifications, display the interface) from more advanced features. or that are simply used infrequently. Technology primarily aimed at reducing the amount of data downloaded and app update times will soon also make it possible to reduce the actual size of installed apps, by repackaging them into locally created APKs, including custom user settings.

In other words, the app is not completely uninstalled, the essential files can always be downloaded again from the Play Store.

Apparently not all Android apps will support archiving, as developers can simply opt out of APK archiving support. In such cases, infrequently used apps will simply display the “Uninstall” option, to be used if the user no longer finds them useful.

Another novelty is the display of a “bubble” for apps in the process of being installed or updated, informing users of their status. In the current formula, apps installed or updated can be tracked from the Play Store interface or with notification alerts that are temporarily displayed. In the new format, a “bubble” will appear on the screen of Android phones, similar to the one displayed for Facebook Messenger message notifications, and users will decide whether to interact with it to get more information. Alternatively, you can ignore it by dragging it off the screen.