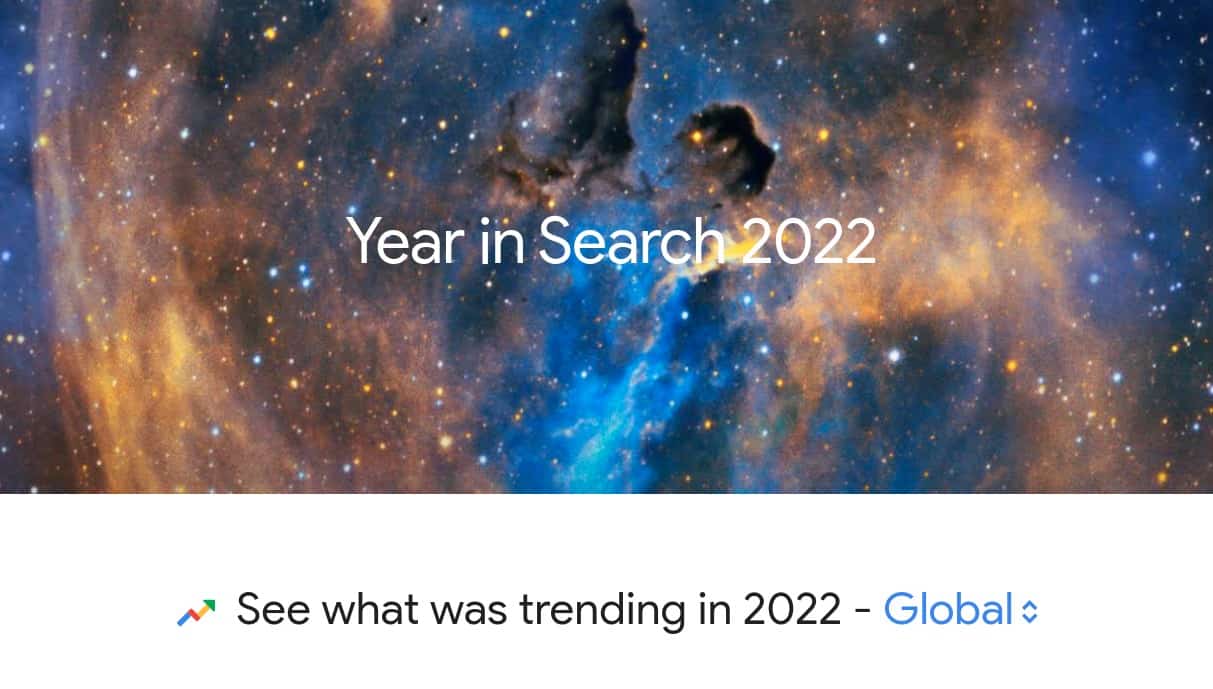 Google has released the ‘Year in Search’ results for 2022. As most of you know, Google does this every year to give us an idea of ​​what people were most interested in throughout the year.

Let’s take a look at the overall results, of course. However, it can be more regional, if you wish. You can search the results based on the country you live in or any other country, for that matter.

Google shares ‘Year in Search’ results for 2022, Wordle is at the top

‘Wordle’ was the top search trend globally. That may surprise some of you, but Wordle was immensely popular for quite some time. Both Ukraine and Queen Elizabeth were also quite popular search terms.

When it comes to news, Ukraine was number one. That search term is followed by the death of Queen Elizabeth, election results, Powerball numbers, and monkeypox.

If you’re wondering who the most searched people were, well, that’s not hard to guess. Johnny Depp ranks first, followed by Will Smith, Amber Heard, Vladimir Putin and Chris Rock. Johnny Depp and Amber Heard’s relationship drama was well documented, as was Will Smith slapping Chris Rock at the Oscars. Vladimir Putin is quite high because of the war in Ukraine that Russia started earlier this year.

Johnny Depp was the most searched actor

There are a number of additional categories that you can check out via Google Trends, if you’re interested. If you want to check your local results or any other country, tap the “Global” link under the “See trends in 2022 – Global” header and Google will show you a dropdown menu with options