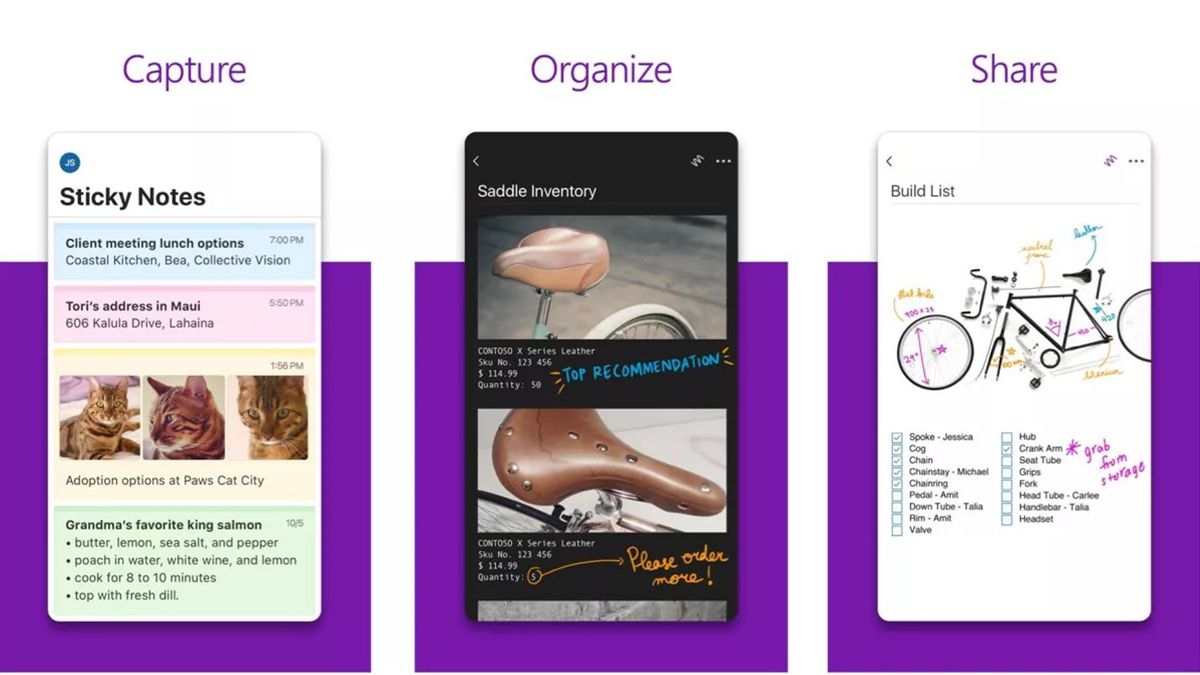 Microsoft is reportedly considering a new “super app” for the iPhone that would take multiple apps and features and put them under one roof. People would then use the app for numerous different reasons, including search.

That search ability is a critical driving force behind the movement. Microsoft wants to use the app to boost the company’s advertising business through the Bing search engine.

Information (opens in a new tab) reports that Microsoft has been considering launching the so-called super app to “combine shopping, messaging, web search, news feeds, and other services into a single app for smartphones.” The approach is similar to that taken by Tencent in China, with WeChat the go-to app for various things, including payments. Microsoft’s desire to do the same could see Bing, Office apps, and more brought under one roof.

However, the report notes that it’s still unclear if Microsoft will go ahead and release such an app or if it will fall by the wayside. However, it is said to be something that has already been discussed within Microsoft and is a project led by CEO Satya Nadella. One goal is to make Bing search work better with other Microsoft apps and services, possibly by integrating them into a single app that would be downloaded from the App Store.

The same report points to the potential for a deal that would see Microsoft’s Bing replace Google as the default search engine on iPhones and iPads. Google currently pays Apple for the privilege, and Microsoft is considering taking it over. Again, though, this hasn’t been confirmed, with The Information noting that it might not come to anything.