Apple has published release candidate builds for iOS 16.2 for iPhone, iPadOS 16.2 for iPad, and macOS Ventura 13.1 for Mac.

All release candidate builds include support for iCloud backups and end-to-end encryption of iCloud Photos, a feature that data privacy advocates and security-conscious people have long requested. Additionally, release candidates for iOS 16.2, iPadOS 16.2, and macOS 13.2 offer support for the new Freeform app, which is a collaborative canvas that allows multiple users to contribute content to a virtual canvas simultaneously. Support for Apple Music Sing will be included, which is basically karaoke for Apple Music. Additionally, Apple has now limited AirDrop to be open to everyone for just 10 minutes, a change that recently helped a government put down protests.

iOS 16.2 RC also includes support for a medication widget and a sleep widget for the iPhone lock screen.

MacOS Ventura 13.1 RC is likely to include bug fixes and improvements for Ventura. 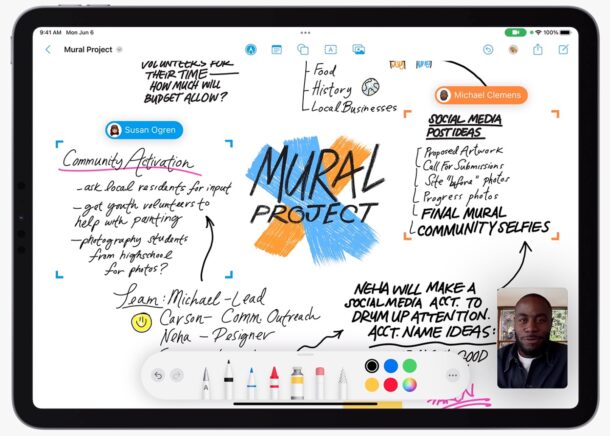 The release of Release Candidate (RC) builds tends to suggest that the beta testing period has ended for new features and, in the absence of notable bugs or breaking changes, can often match or closely match the final released build. For the general public. This suggests that the final release of iOS 16.2, iPadOS 16.2, and macOS Ventura 13.1 will be coming soon, probably within the next week or two.

The latest stable final versions of Apple system software available to the general public are iOS 16.1.2 for iPhone, iPadOS 16.1.1 for iPad, and macOS Ventura 13.0.1 for Mac.