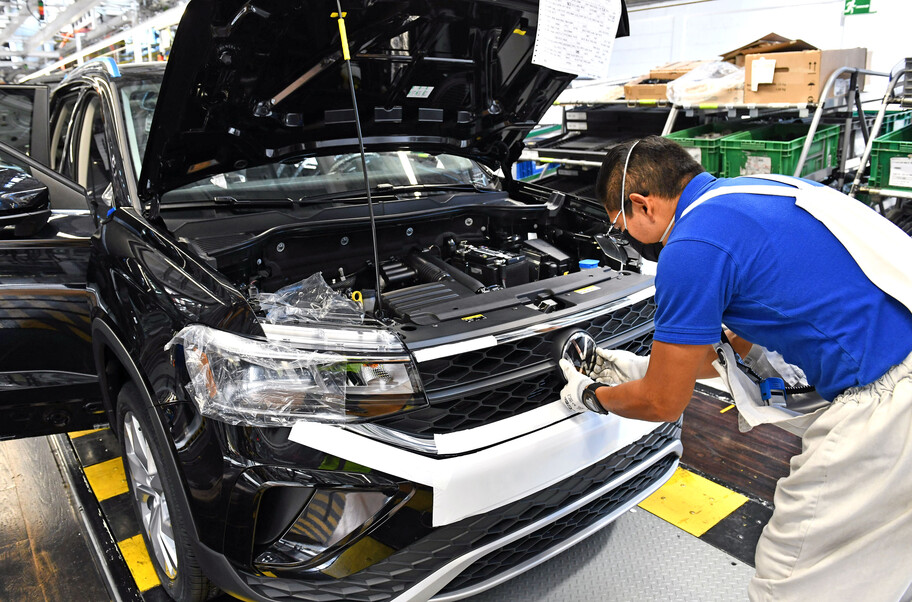 PUEBLA.- Volkswagen’s Puebla plant will temporarily stop production lines for the Jetta and Taos models due to a lack of semiconductors, the company reported.

From December 5 to 23, Jetta lines employees will not work any of the shifts, but those who do not have vacations will be paid between 71.42 and 77.1% of their salary.

Approximately 2,500 units will not be manufactured during this time, which will affect Volkswagen as these two models are among the most in-demand on the market.

Volkswagen’s production stops, during 2022, have already had an impact on its national sales, for example, in November they plummeted 57% compared to the same month of 2021, reporting 3,645 units against the 8,390 produced in November of the previous year.

Meanwhile, the accumulated production of the Jetta model registered a decrease of 21.73% during the first ten months of this year 2022, compared to the same period of 2021.