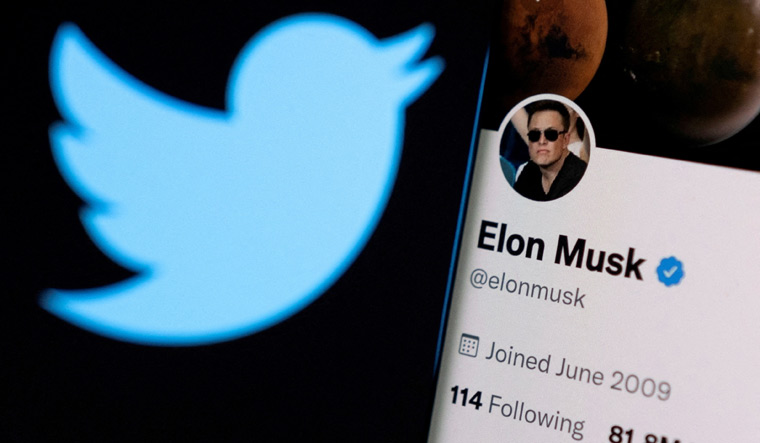 Twitter will relaunch its revamped version of the Blue tick subscription service on Monday. The company in a tweet on Saturday announced that the service will cost $11 per month for iOS users.

“We are relaunching @TwitterBlue Monday: Subscribe on the web for $8/mo or on iOS for $11/mo to get access to exclusive subscriber features, including the blue checkmark,” Twitter tweeted.

The subscription service was suspended last month after the social media platform was inundated with a wave of self-approved imposter accounts. Users had spammed the platform with hate speech, posing as celebrities, brands and politicians.

Twitter further tweeted that “subscribers will be able to change their handle, display name, or profile photo, but if they do, they will temporarily lose the blue checkmark until their account is reviewed again.”

Additionally, reports said that Twitter will replace the official checkmark with a gold checkmark for businesses and gray for government and multilateral accounts.

Although Twitter hasn’t explained why it will cost more for Apple users, media reports say the company was looking for ways to offset the fees charged on the App Store.

Twitter launched Twitter Blue in November, but it had to be discontinued later when imposter accounts spiked on the platform. Although it was scheduled to be released again on November 29, it was delayed.

Elon Musk, who took Twitter private for $44 billion in November, in a series of tweets last month listed several grievances with Apple, including the 30 percent fee the iPhone maker charges software developers for purchases. within the app, Reuters reported.

He also accused Apple of threatening to block Twitter from its app store. Later, after meeting with Apple chief Tim Cook, Musk tweeted that the misunderstanding had been resolved.