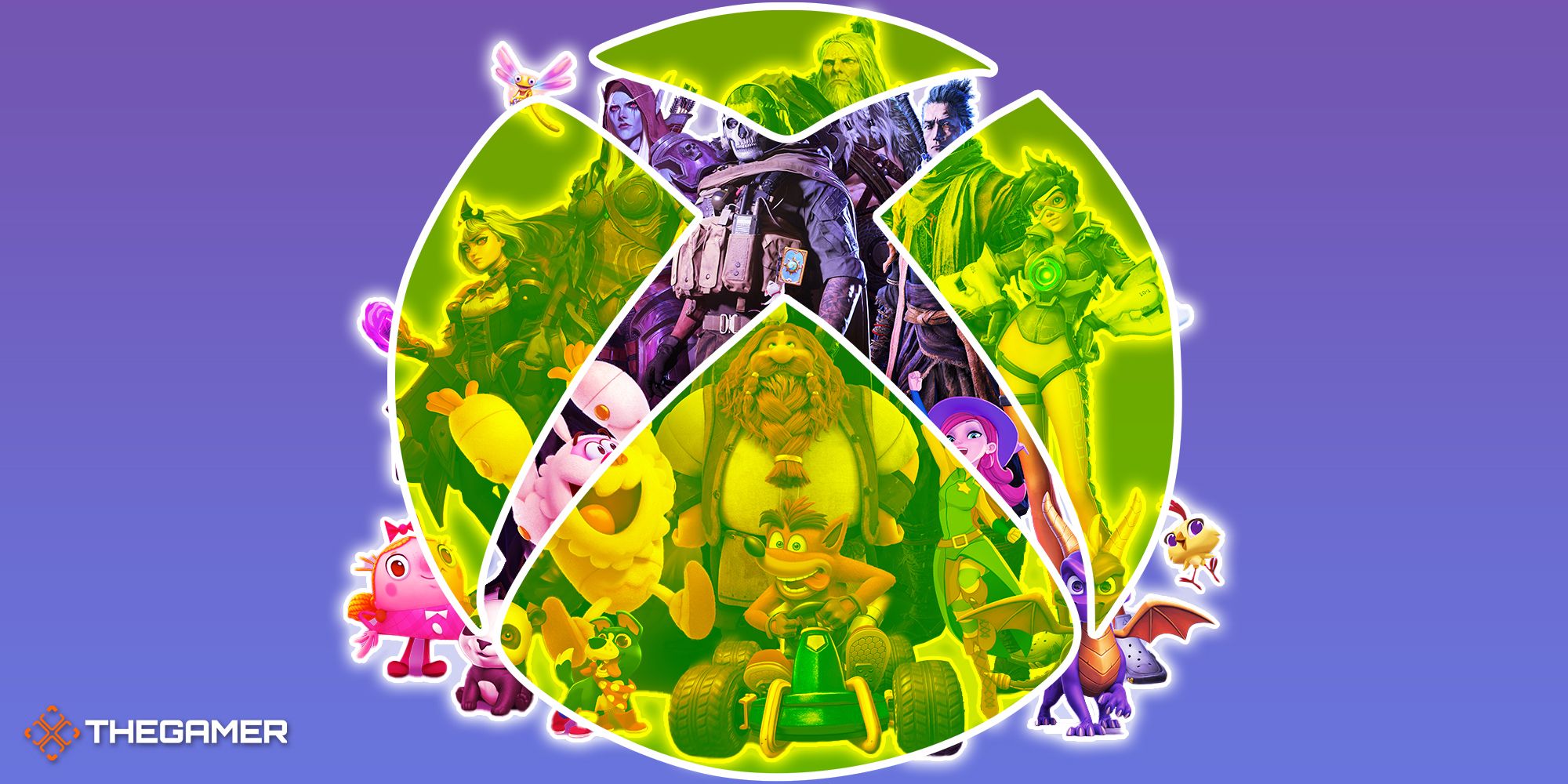 Microsoft says the FTC’s lawsuit violates Article 3 of the US Constitution, as well as the Fifth Amendment right to due process.

Microsoft has issued its official response to the FTC’s lawsuit seeking to block its $69 billion dollar merger with Activision.

The response, which you can read here courtesy of Game Informer, reiterates many points that Microsoft has already made publicly, such as that Xbox has a much smaller overall share of the video game market than Nintendo and Sony, almost none of the video game market. mobile games. market, and also promises to keep Call of Duty on rival platforms. Microsoft has even promised to bring Call of Duty to entirely new platforms.

Related: How Microsoft Flight Simulator Made Me A Better Pilot

However, Microsoft’s official legal response to the case also makes several new arguments that say the lawsuit itself is unconstitutional. See page 34 of the Answers and Defenses document to see what Microsoft’s lawyers have prepared.

First, there are several arguments accusing the FTC of “inadequate selective enforcement of antitrust laws.” After that, Microsoft says that the FTC as an organization is Article 2 of the US Constitution (which is the one that sets the rules for who can hold public office), and that the entire case violates Article 3 of the constitution (which is what creates the organizational structure of the American legal system).

Whether these arguments carry any weight will be up to a judge to decide, but it’s not uncommon for a large corporation with large budgets for legal fees to pull out all the stops in a case just to see what sticks. A court date for Microsoft and the FTC was set for August 2023, more than a month after Microsoft and Activision expected the deal to close.