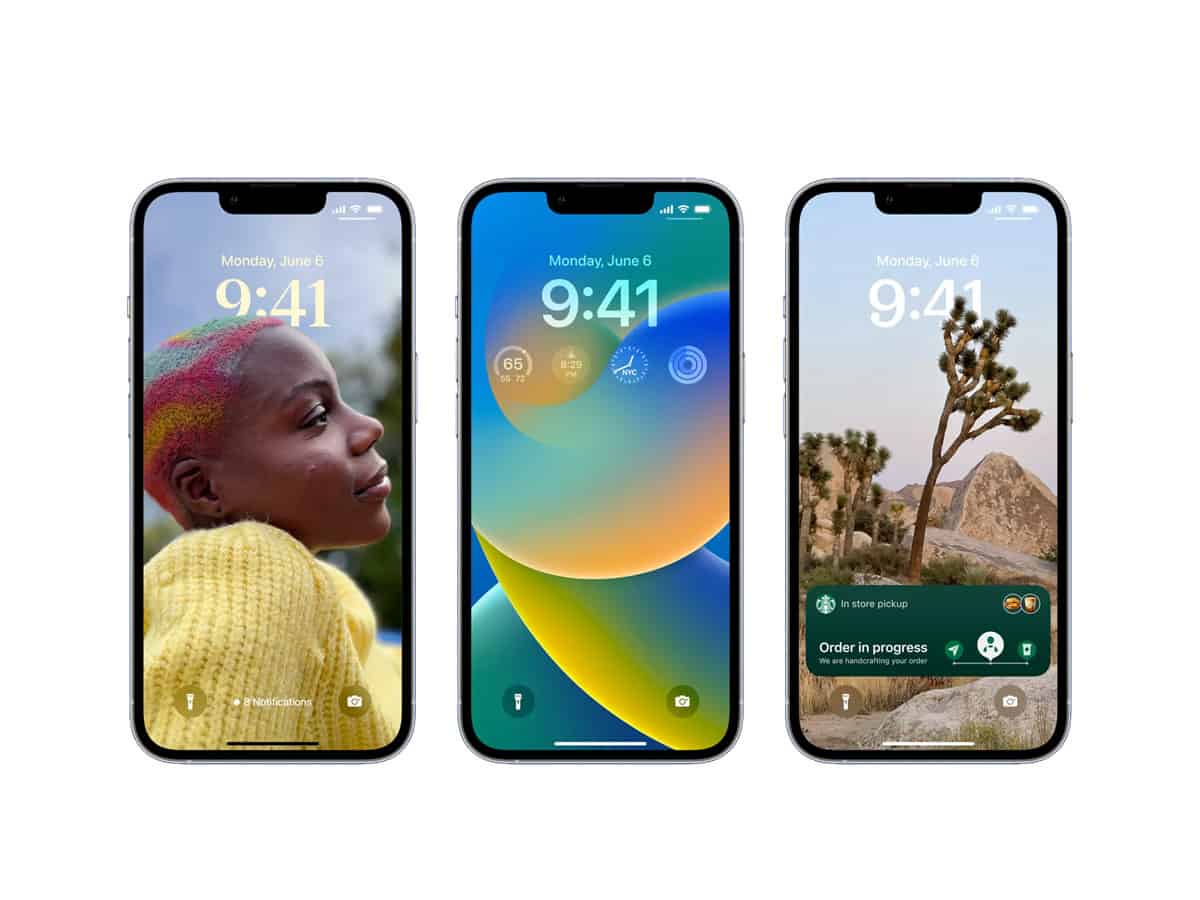 San Francisco: Apple stopped the iOS 16.2 home architecture update and added it to an internal list of issues that are normally reserved for only widespread and notable issues, because it caused widespread and systemic problems with users’ HomeKit devices and settings. .

According to MacRumors, earlier this month Apple released iOS 16.2, which included an option for users to update their Home app to a new, more “stable” architecture.

In June, Apple previewed the new architecture and it became available as a user-initiated option in an update to the Home app following the release of iOS 16.2.

Despite Apple’s claim that the update would improve the Home app experience, many users reported that their HomeKit devices, scenes, and settings were broken after the update, according to the report.

Widespread problems caused by the update forced Apple to pull it, stating that it would return in the future.

However, the tech giant added the Home app update to an internal database of hardware and software issues, a rare move for a software-related issue, according to the report.

Furthermore, Apple claims that its latest update improves the performance of the Home app by offering “faster and more reliable performance,” along with some design tweaks.

It’s unclear when Apple will fix the issues with the update and make it available to users again, the report added.