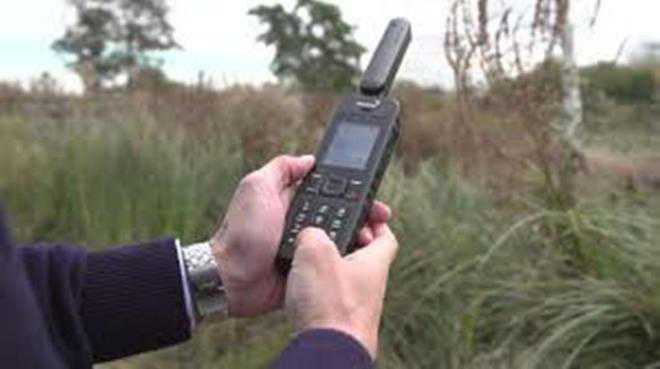 With the increasing use of satellite communication systems in the military, the Army is developing portable adapters that can turn a conventional Android cell phone into a satellite phone.

“Our requirement is a programmable handheld adapter that can connect to any Android phone via micro-USB or Bluetooth to turn it into a satellite phone,” one official said.

According to the sources, the project will be outsourced to the Indian industry through a competitive bidding process. The device must weigh less than 500g with a talk time of at least two hours and a standby time of at least 10 hours.

Imported adapters to convert cell phones to satellite phones are also available on the commercial market, but the Army’s emphasis is on indigenous development. These adapters may also be used by the Air Force and Navy, as well as other services.

“Satellite phones are available in limited numbers and only through specific service providers abroad,” an official said. “On the other hand, everyone has a cell phone that can be connected to our own satellite communication network through the indigenous adapters,” he added.

While cell phone coverage is not available in many mountain and desert areas where the military is deployed, as there are no nearby cell phone towers for connectivity, satellite phones face no such restrictions and can be used from virtually anywhere in the world.

The military does have satellite-based radio equipment for communication, but these largely interconnect units and formations. Turning mobile phones into satellite phones would make one-to-one communication and data transfer between individuals or small groups on the go faster and more convenient.

The Army is also looking at ways to make satellite phone communication more secure by developing anti-jamming and anti-spoofing circuitry that can be built into the phones.

Earlier this year, the Army conducted a pan-India drill, Exercise Skylight, to test the operational readiness of its satellite-based assets and the personnel who operate them. All satellite communication systems were activated and various functional procedures and technical parameters were validated.