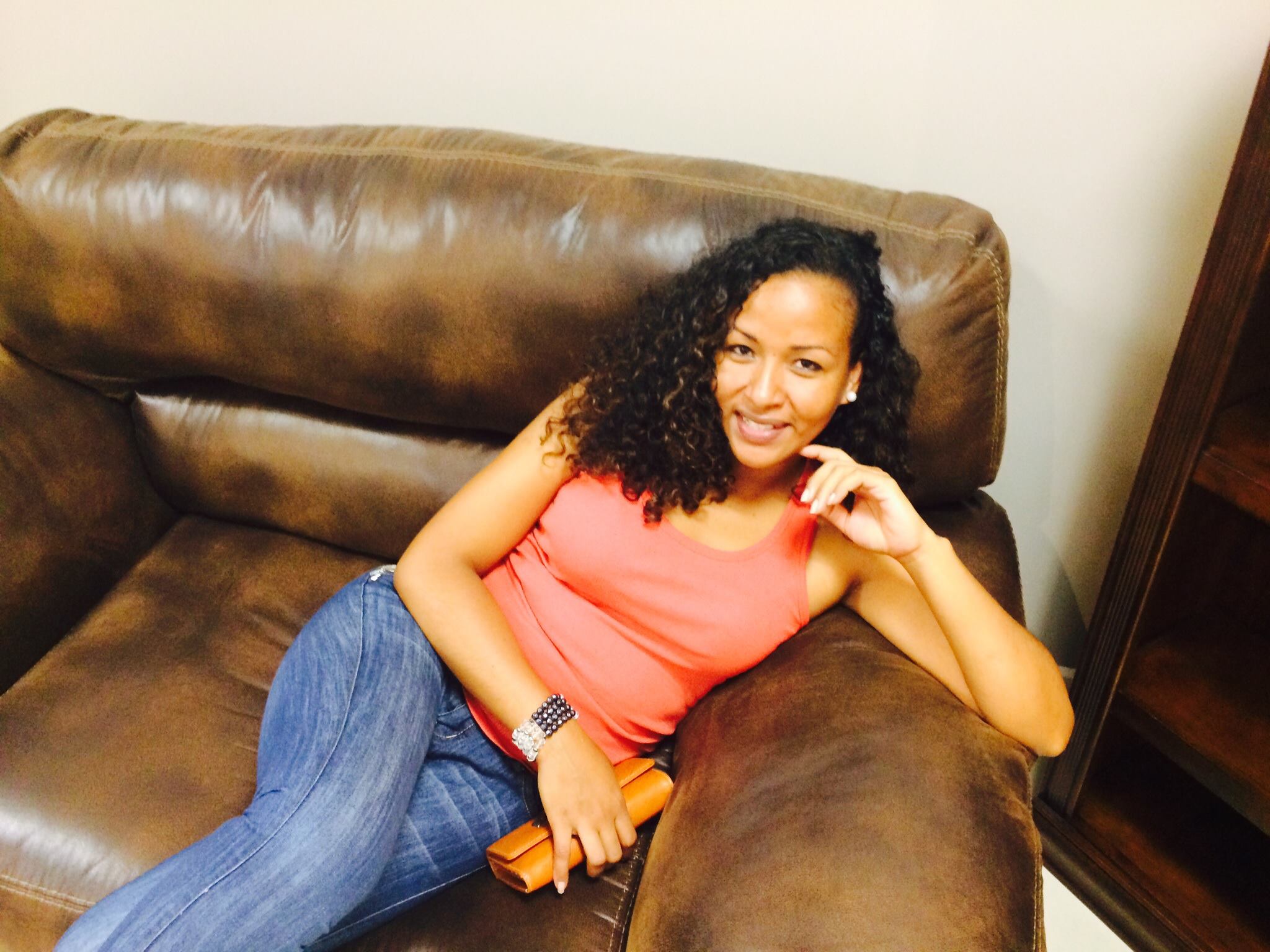 A 35-year-old doctor was allegedly murdered yesterday by her boyfriend in Dominica.

Police said they responded to a domestic violence report and upon arrival found the lifeless body of Dr. Velma Valmond on the bathroom floor in a pool of blood.

He reportedly had a severe laceration to his neck.

Police said her suspected attacker, 32, was also in the bathroom. in a state of anguish and foaming at the mouth.

He was transported to the Accident and Emergency Department of the Chinese Dominica Friendship Hospital and was admitted.

Valmond’s 18-year-old daughter was also allegedly attacked by the man and is admitted to hospital.