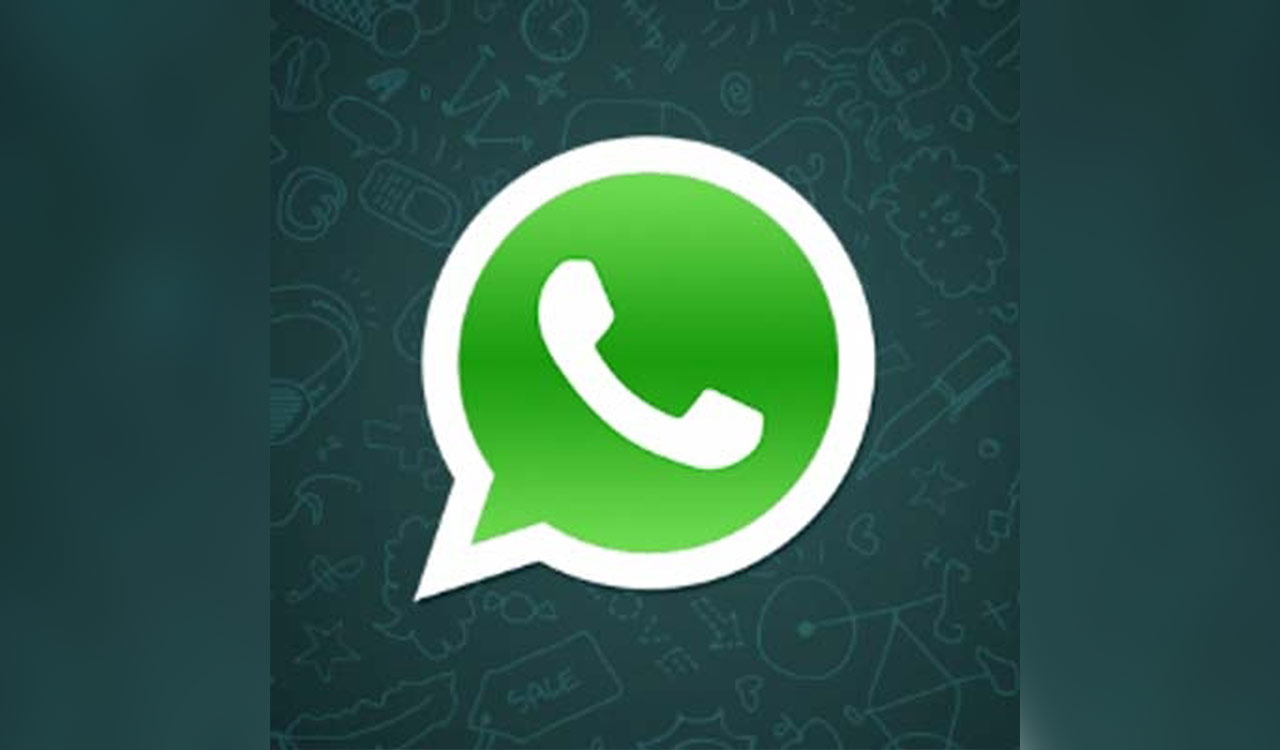 The Meta-owned company has released more than 20 new features this year, making 2022 its best year yet.

As with voice calls, users can now make video calls with up to 32 people on their mobile phones, four times as many people as before. Features such as messaging or muting call participants and sending call links have also been introduced to easily invite people to group calls.

Communities are designed to house multiple related groups within larger organizations of people. Community users can easily switch between the available groups to get the information, and administrators can send important updates to all community members. WhatsApp has also implemented in-chat polls and the ability to add up to 1024 people to a group.

The most anticipated feature in WhatsApp was the emoji reactions feature, which allows people to react to conversations with emojis, making the exchange effective. Earlier, WhatsApp limited the use of emojis, but now, one can use any emoji they want including the skin tone picker.

Files with a size limit of up to 2 GB can now be shared through the app, an increase from the previous limit of 100 MB. The new feature will surely help users to easily collaborate on projects.

Even though ‘hide last seen status’ would previously hide the user’s last seen status, it would still show ‘online’ whenever people used the platform. By enabling the new feature, users’ contacts will not be able to tell when they are online.

Until now, WhatsApp used to alert group members when someone left the group, but not anymore. With the release of the new “leave groups silently” feature, users now have the option to leave the group without anyone knowing.

Undo Delete for me

With this feature, accidental deletion will give users a five second window to undo their decision to delete a message for themselves and then delete it for everyone.

The previous release of stickers has made chats more joyful and colorful. Going one step further, WhatsApp now allows you to create your own avatars, a digitized and personalized way to express yourself.