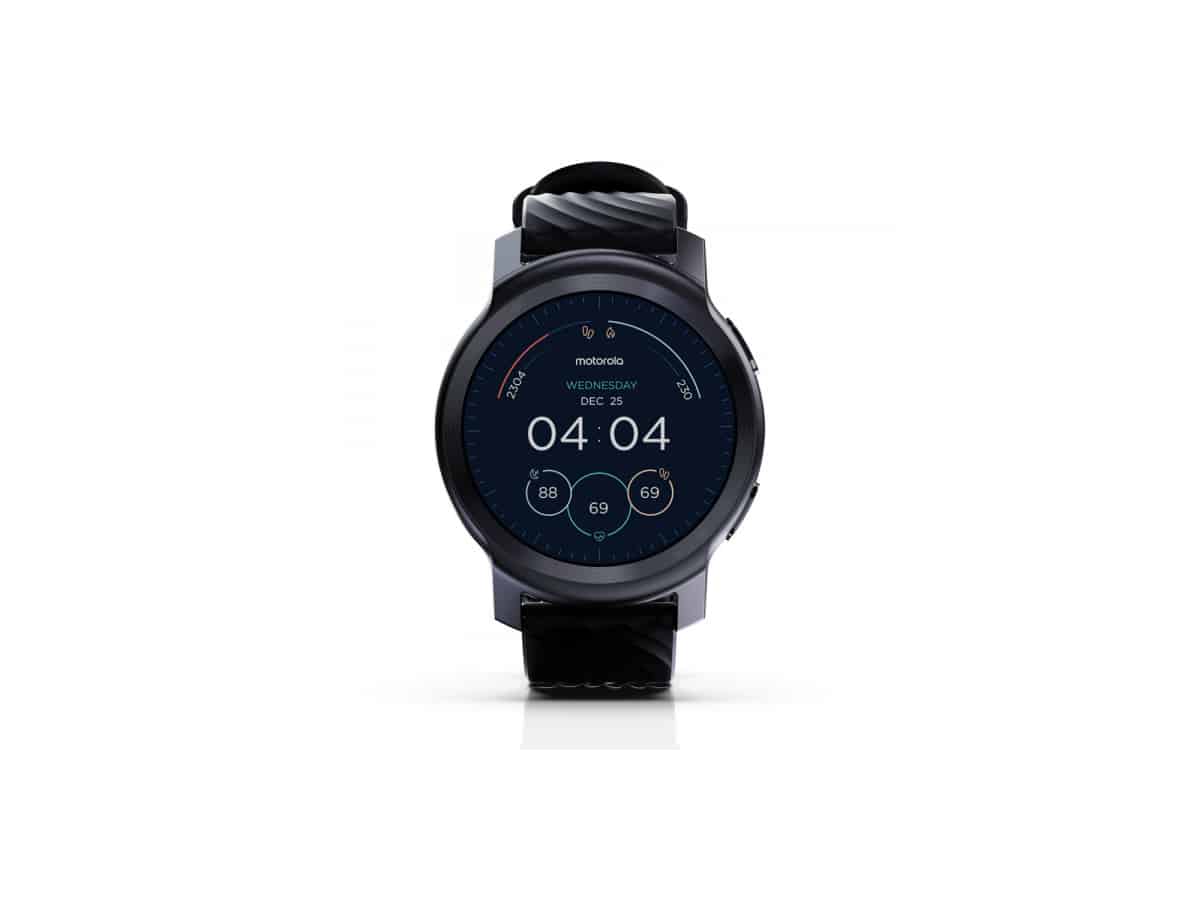 San Francisco: Motorola will reportedly bring iPhone music control to the Moto Watch 100 in its 2023 update, which will let users manage their music playback, as part of several updates to the now budget-focused smartwatch.

According to AppleInsider, the Moto Watch 100 was initially released in December 2021 as a budget-focused smartwatch.

The music control app is compatible with iOS and Android smartphones and tablets, allowing Apple users to use it.

With the new Moto Watch 100, fall detection and emergency alerts will be included along with heart rate monitoring, SPO2 oxygen saturation alerts and daily updates, according to the report.

It is proposed that the Moto Watch 100 could be used to monitor the health of vulnerable family members, such as those who live alone and have no one to help them.

This will include a focus on senior health management, delivered through family sharing software so that other family members can track and communicate with seniors in real time.

The watch offers 28 sports modes, integration with Google Fit and Strava, and fitness goals, the watch also boasts excellent battery life, also after a 60 minute charge the watch will be able to last up to two weeks before need another load, added the report.