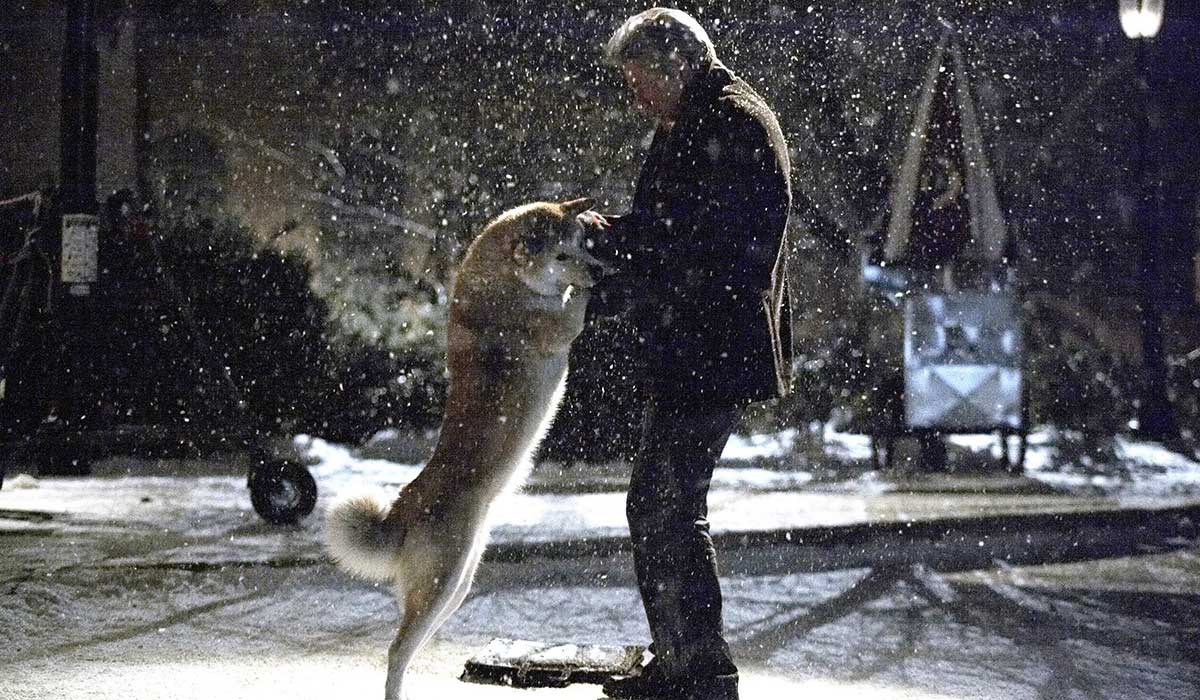 Netflix viewers have issued a warning to avoid a dog movie that’s so sad it “almost made you gag.”

Hachi: A Dog’s Tale, a 2009 film starring Richard Gere, was added to US Netflix in early December and will be released to UK and Irish audiences in the coming weeks.

The best videos of today

THE STORY CONTINUES BELOW

Despite being released 13 years ago, many viewers are discovering the film for the first time, and subscribers are crying their eyes out over the canine drama.

The Netflix synopsis for the emotional watch reads; “When his master dies, a loyal dog named Hachiko keeps vigil for more than a decade at the train station where he once greeted his owner every day.”

Upon joining the platform, viewers flocked to Twitter to warn their fellow movie lovers about the sad watch.

Another said; ‘Hachi: A Dog’s Tale. I cried a lot with this movie because it is based on a true story. Richard Gere is excellent at this.

While many were fans of the emotional film, some viewers were less easily swayed, with one viewer calling it “the worst thing they’ve ever seen” because it was “terribly sad” and “had no happy ending.”

Will you be giving Hachi a watch once it is released to the Irish public in February?