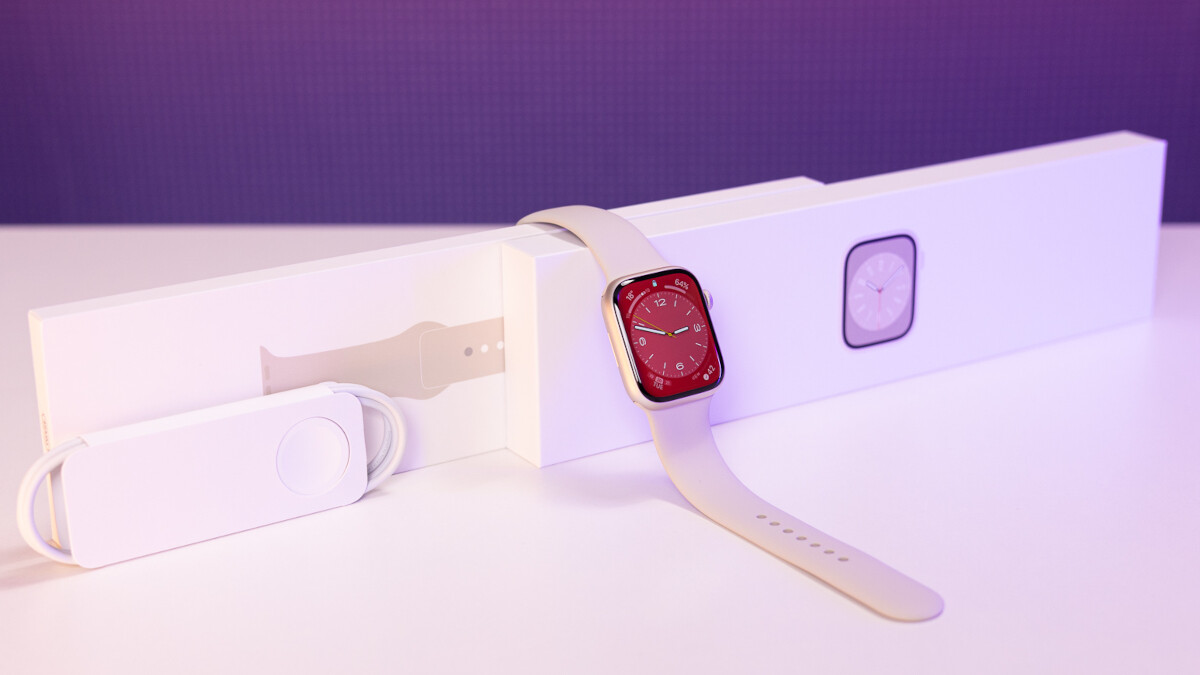 According to a study conducted by researchers at the University of Waterloo, Canada (via my healthy apple, MacRumors) the electrocardiogram (ECG) on the Apple Watch can help predict the user’s stress level. Other wearable devices, like Fitbit smartwatches, use heart rate variability (HRV) to derive a stress score. HRV measures the time between heartbeats and can range from less than 20 to more than 200 milliseconds.
Fitbit watches also measure the electrical properties of the wearer’s skin and skin temperature to predict future stress levels. Garmin smartwatches predict stress using a fairly simple method; if the variability between heartbeats is decreasing, stress is increasing. If the variability between heartbeats increases, stress decreases. Some of these devices will not only alert the user that they are on their way to becoming stressed, but will also suggest some breathing exercises designed to help them relax immediately.

Apple Watch’s ECG sensor can be used to predict stress

Surprisingly, the single-lead ECG on the Apple Watch compares favorably to the 12-lead ECG used by hospitals. Apple says: “The ECG app’s ability to accurately classify an ECG recording into atrial fibrillation and sinus rhythm was tested in a clinical trial of approximately 600 subjects and demonstrated 99.6% specificity for ECG classification.” sinus rhythm and a sensitivity of 98.3% for the classification of atrial fibrillation for the classifiable results”.

A recent study, the first of its kind, was conducted to see how well the ECG sensor in the Apple Watch can measure stress. Participants in the study were given an iPhone 7 with iOS 15 installed and an Apple Watch Series 6 (which has the ECG sensor and watchOS 8.3 installed). The participants received the devices for two weeks and were told to collect data six times a day, every three hours.

Before beginning the test, the participants were required to complete a stress questionnaire on the iPhone that was found in an iOS app developed by the researchers. Machine learning algorithms and other factors such as age, gender and job of the subject were used for the study.

The researchers wrote: “In general, the ‘stress’ models had a high level of accuracy but lower recall. The ‘no stress’ models performed well overall, with recall typically greater than 60%. Taking duration into account The ultrashort duration of the ECG measurements performed here compared to the standard, as well as the nature of the real-life measurements, the results presented were quite promising.”

The researchers also believe that the ECG sensor in the Apple Watch, combined with the watch’s sleep monitoring feature and its ability to track physical activity, could become an accurate tool for predicting higher levels of stress. And Apple Watch users could be notified of an impending increase in their stress levels so they can get help as soon as possible before their mental health deteriorates further.

As we noted, many smartwatches offer some form of stress monitoring, even the Xiaomi Smart Band 7 will give you a reading (this writer shows moderate stress while working to complete the article). Maybe Apple is working on its own stress monitoring system that could combine ECG with some existing or new sensors.
In case you were wondering, the ECG monitors your heartbeat for abnormal rhythms that could indicate the user is suffering from atrial fibrillation (AFib). Last September, we told you about a woman in the UK who was a passenger in a car when she started feeling dizzy and her heart was pounding. Her son put her Apple Watch Series 8 on her wrist and performed an ECG that detected atrial fibrillation. Just to be sure, he ran the ECG a few more times and each test came back the same.

The woman was taken to the nearest emergency room where she underwent surgery. Her son said: “The NHS (National Health Service) specialists who treated her said that if it weren’t for the Apple Watch, it is very likely that she would not have survived the rest of the day.”