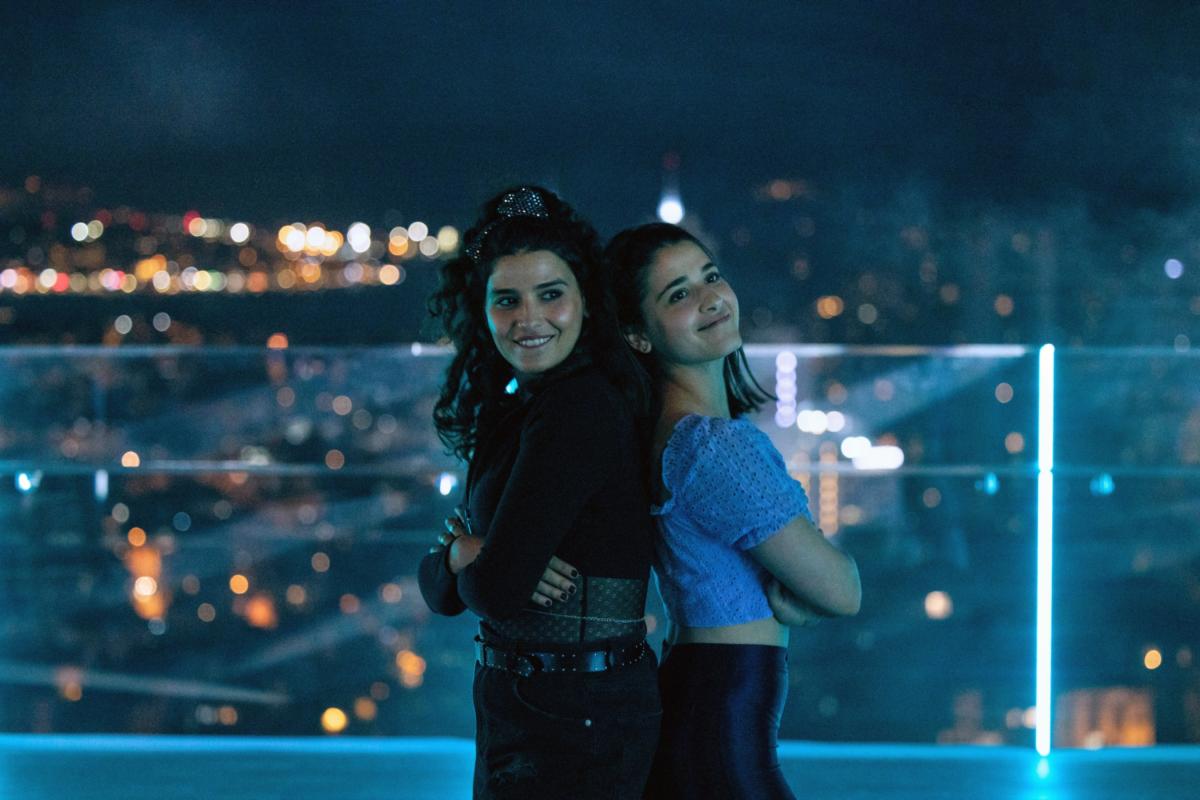 Many moviegoers had high expectations for “The Swimmers,” Sally El-Hosaini’s Netflix film about two Olympic swimmers and their harrowing experience emigrating from Syria to Germany. But the film received largely negative reviews following its premiere at the 2022 Toronto International Film Festival.

IndieWire’s Ryan Lattanzio wrote: “For nearly two and a half hours, Netflix’s Syrian immigrant drama ‘The Swimmers’ is a long wait that goes to extraordinary lengths, from a cloying score to constant reminders that their protagonists are, you know, swimmers, trying to make you feel good, or at least feel something. The problem is that the audience isn’t swept up in the same rah-rah enthusiasm that director Sally El-Hosaini sets out to achieve, in part through her overheated use of Sia’s pop anthems. Who knew that radio hits like ‘Titanium’ and ‘Unstoppable’ could serve as powerful musical themes for a drama about a pair of Syrian sisters fleeing their war-torn homeland in search of a better life in Europe?

Now, one of the protagonists of the film has joined his list of detractors. In a new interview with Middle East Eye, Manal Issa expressed regret at being involved in the project and criticized the film for its lack of racial overtones.

Issa, who plays one of the eponymous swimmers, says she almost turned down the role when she was first offered it.

“It was no different than similar refugee-themed projects I get every year,” Issa said. “They talked to my agent after I turned him down to audition for the movie. I was still hesitant for several reasons: 1) It required extensive swimming lessons and 2) I felt uncomfortable that the role was not offered to a Syrian actor.”

The French-Lebanese actress explained that she ultimately accepted the job because she was convinced that declining would not have led the producers to take a more forward-thinking casting direction.

“Most of the finalists for the role came from the Maghreb and Egypt. I finally decided to do it because I felt that she was the only actress in the group that was closest to Sara,” she said. “I would have given up the role in a heartbeat if a Syrian had been considered for the part, but that was not the case.”

Issa said she remains disappointed with how the film turned out, citing its heavily Western point of view and reliance on the English language.

“I was devastated by the overuse of English dialogue and how shallow and cheesy it is,” she said. “It seemed like one of those banal American movies, filled with a lot of orientalist clichés.”