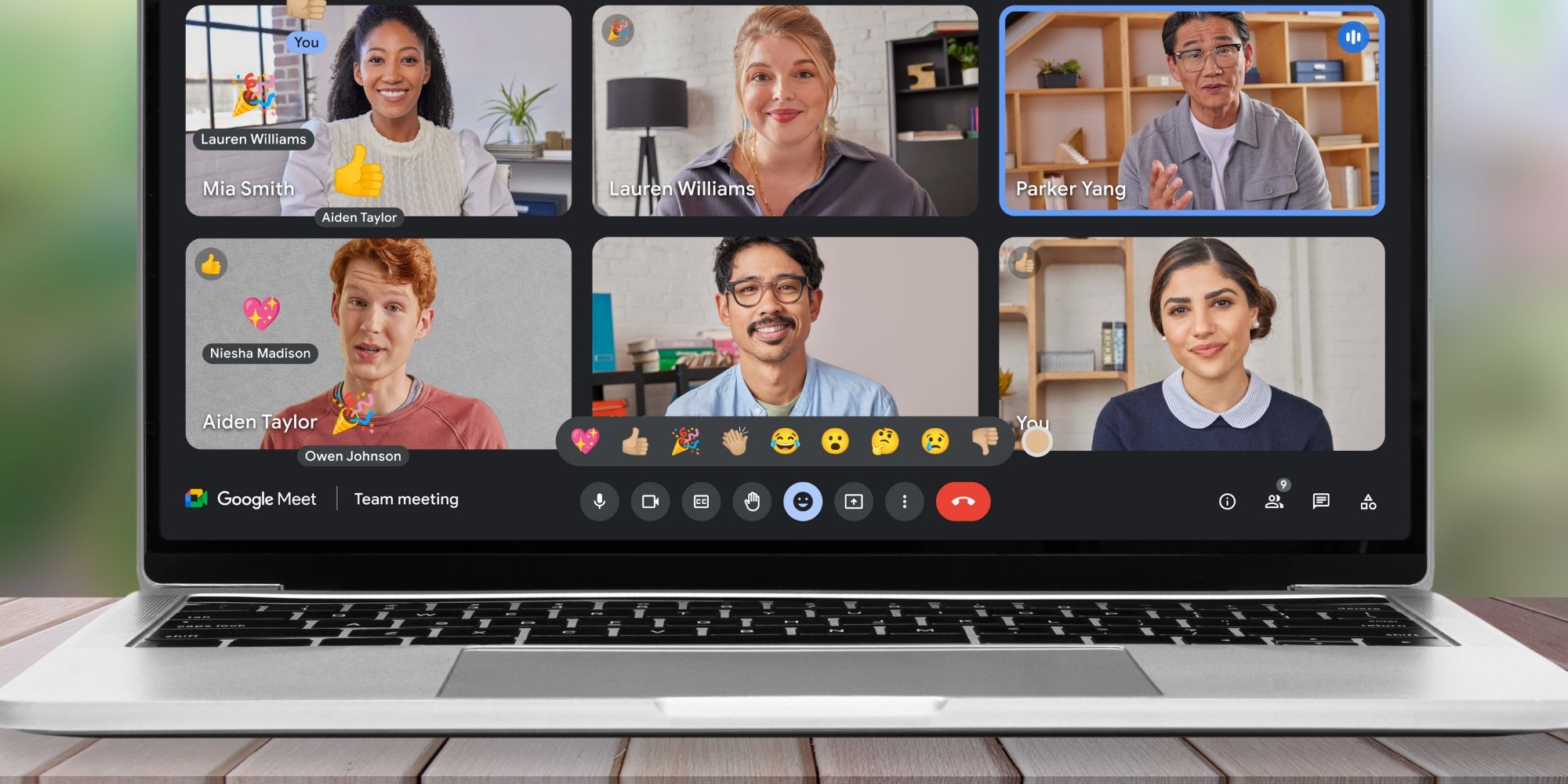 Google has finally released emoji reactions for Meet users. Users can now send quick replies during video calls. Here is everything you need to know.

Google first announced emoji reactions, or as it likes to call it, meeting reactions, for Meet users in March 2022. As mentioned on the Workspace Updates blog, the feature should reach all users by the 23rd. January 2023. Google is now rolling out the feature to Meet on the web, Meet Hardware, and iOS devices. As the name suggests, Google Meet Reactions allow users to express their responses with the help of emojis.

Related: Google Meet vs. Microsoft Teams: Which is better for video conferencing?

Emoji reactions appear as floating icons on the screen

To send an emoji reaction during a video call, web users need to click the emoji icon at the bottom of the interface. The emoji panel opens. Users must now choose an emoji and click on it to send it. To change the skin tone of a reaction, users can hover over the reaction and select their preferred skin tone. Similarly, while attending a Meet session on an iPhone or iPad, tap the three-dot icon to open the options menu. Users will see the emoji panel at the top of the menu. To send an emoji reaction, tap one.

Users can change the emoji skin tone on an iOS device by opening the Settings menu in more options, tapping on ‘reactions,‘ and then selecting the thumbs up emoji next to ‘Skin tone.The steps to send in-meeting reactions on Android devices are identical to those on iOS devices. While managing a Meet session, the host can open the ‘host controls‘menu, activate’host management‘ and deselect ‘send reactions.’ If users don’t want to see each other’s reactions, they can disable the ‘Show reactions from others‘ option of the ‘reactions‘menu.

In the Reactions menu, users can also enable or disable sound and animation for in-meeting reactions. Reactions appear in the upper left corner of the sender’s video stream and on the left side of the screen if there are multiple participants on a video call. It’s important to know that reactions in the meeting are visible to everyone on the video call. By default, Google enables features on all Google Meeting sessions unless disabled by the host or administrators. With In-Meeting Reactions, users can provide feedback to hosts or speakers and give quick responses instead of waiting their turn to speak.