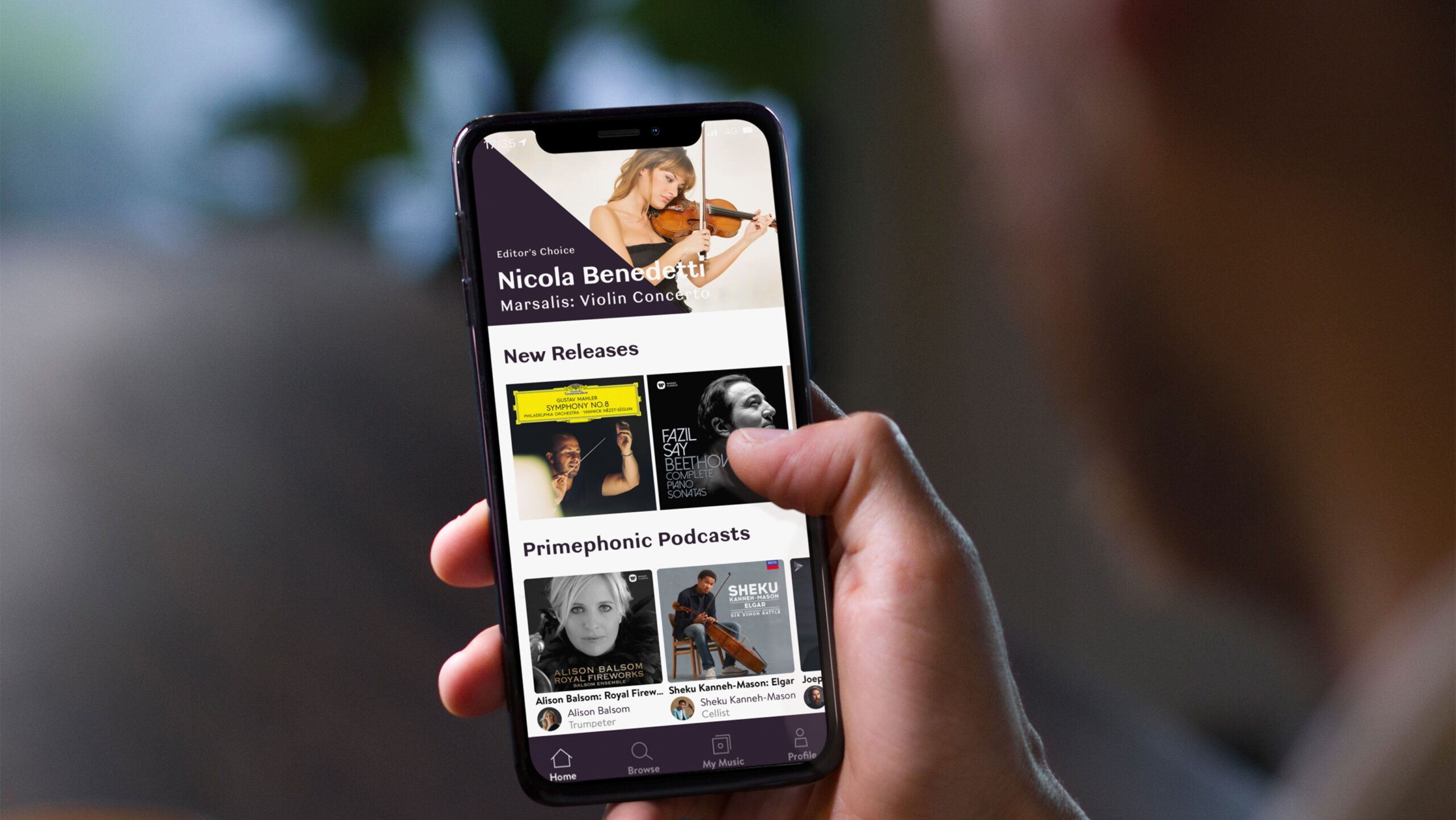 In April 2021, Apple bought classical music streaming service Primephonic with a view to launching its own dedicated platform branded as Apple Music.

Primephonic duly closed in September of that year ahead of a planned relaunch under the Apple banner. However, despite the promise of the alternative service landing in early 2022, it is still missing a year later.

Well, there may be some light at the end of the tunnel, judging by the latest iOS 16.3 beta. The iSoftware Updates Twitter account (via Apple Insider) dug deeper into the Music app’s strings and found that it had been rebranded to Apple Music Classical, instead of just Apple Classical.

That doesn’t necessarily suggest it will arrive within iOS 16.3, because we’d likely see more evidence of it within the beta, but it does suggest that Apple is still hard at work on the service.

If Apple Music Classical were to arrive in iOS 16.3, which is due to be released to the public next week, we would have expected the company to hype it up when it announced its new HomePod speaker earlier this week.

Apple hasn’t yet revealed its intentions for the service, or whether it will be included in Apple Music or released as a standalone option. When the acquisition was announced in April 2021, Primephonic said it was being sold to reach a broader audience of classical music fans, but that’s the last official word we’ve gotten on the matter.

The company wrote: “As a classical music-only startup, we are unable to reach the majority of global classical music listeners, especially those who also listen to many other music genres. Therefore, we came to the conclusion that to achieve our mission, we must partner with a leading streaming service that spans all genres of music and also shares our love of classical music. Today, therefore, we are delighted to share a big step forward in our mission: Primephonic joins Apple Music!

“We’re working on an amazing new classical music experience from Apple for early next year, but unfortunately, the Primephonic service will go offline starting September 7. You can continue to use it free of charge until then.”