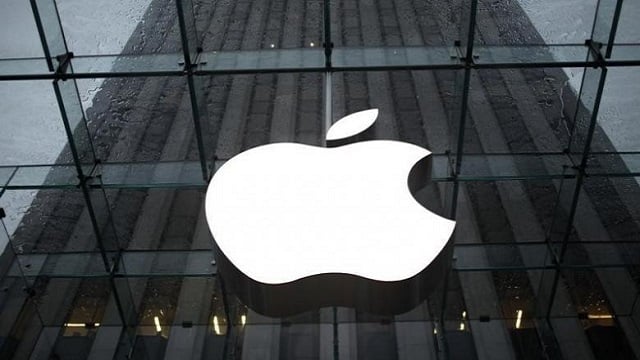 Apple is expected to release iOS 16.3 very soon and the update will fix many bugs and improve security on Apple devices.

Apple is expected to release iOS 16.3 very soon and the update will fix many bugs and improve security on Apple devices. Enhancements expected to happen to Apple devices include end-to-end encryption, as well as Apple ID security keys, the new second-generation HomePod, and much more.

As reported by MacRumors, the iOS 16.3 update will be accompanied by iPadOS 16.3, watchOS 9.3 and tvOS 16.3 (expected). According to Apple, the new iOS 16.3 update will bring advanced iCloud data protection to users around the world. Previously, the feature was limited to only Apple users in the US. Similarly, both Apple ID and iCloud security keys will enhance user data protection.

Apple iPhone 14 Pro Max users are expected to get relief as the display bug will be fixed in the next update. iPhone 14 Pro Max (owned by some users) shows horizontal lines on the screen when it restarts or wakes up. With iOS 16.3, the home lock screen widget is making a comeback. Another important update will be the SOS Emergency service. The service allows users to make an emergency call with just a few seconds of pressing the button on their iPhone.

Siri related issues are also addressed in the latest update from Apple. The previous update saw music requests from Siri not being answered correctly. Similarly, requests in CarPlay via Siri were not served properly.