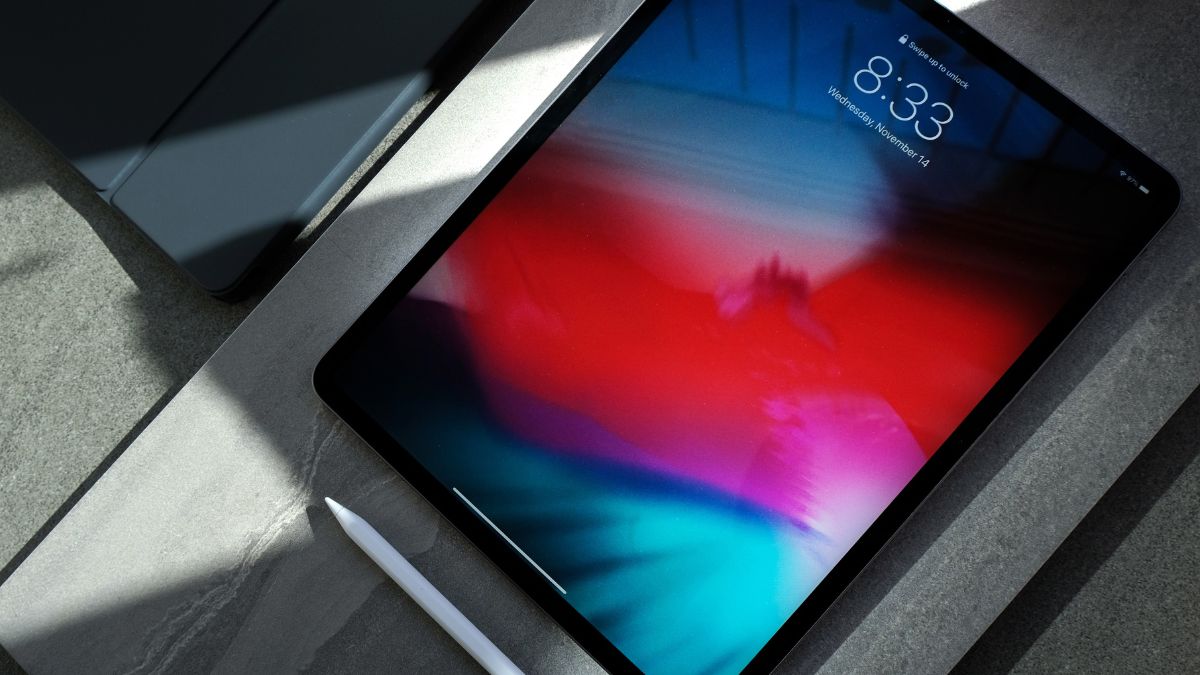 In addition to relaunching the original HomePod, The Verge claims that Apple is also entering the home market with a smaller screen equivalent to the Google Nest Hub or Amazon Echo Show.

According to sources familiar with the talks, the product would resemble an iPad but would be priced lower, aimed at home use, and would come with a magnet to attach it, as The Verge reported.

The device would appear to have been a lighter version of an iPad and would be used primarily for FaceTime calls and managing other smart home devices. It could fix the multi-user issue that makes using current iPads for home control awkward.

Also, Apple appears to be considering upgrading the Apple TV in the first half of 2024 with a faster processor, but the set-top box won’t enable 8K.

The tipster claims that while the HomePod and Apple TV project appears to have hit a rough patch, it’s still in the works. According to The Verge, the introduction of these smart displays is still some way off and won’t happen until early next year or possibly later.

Meanwhile, the company has released its MacBook Pro and Mac Mini with faster, more efficient, and newer M2 Pro and M2 Max chipsets. With this, the company claims that the devices are 6 times faster than Intel-powered systems in terms of completing daily tasks and rendering.

Furthermore, the company is ready to roll out its latest iOS 16.3 with bug fixes, advanced data protection, and an improved crash detection feature. This came after the company mentioned in a press release that it would be releasing iOS 16.3 next week.

(With contributions from the agency)