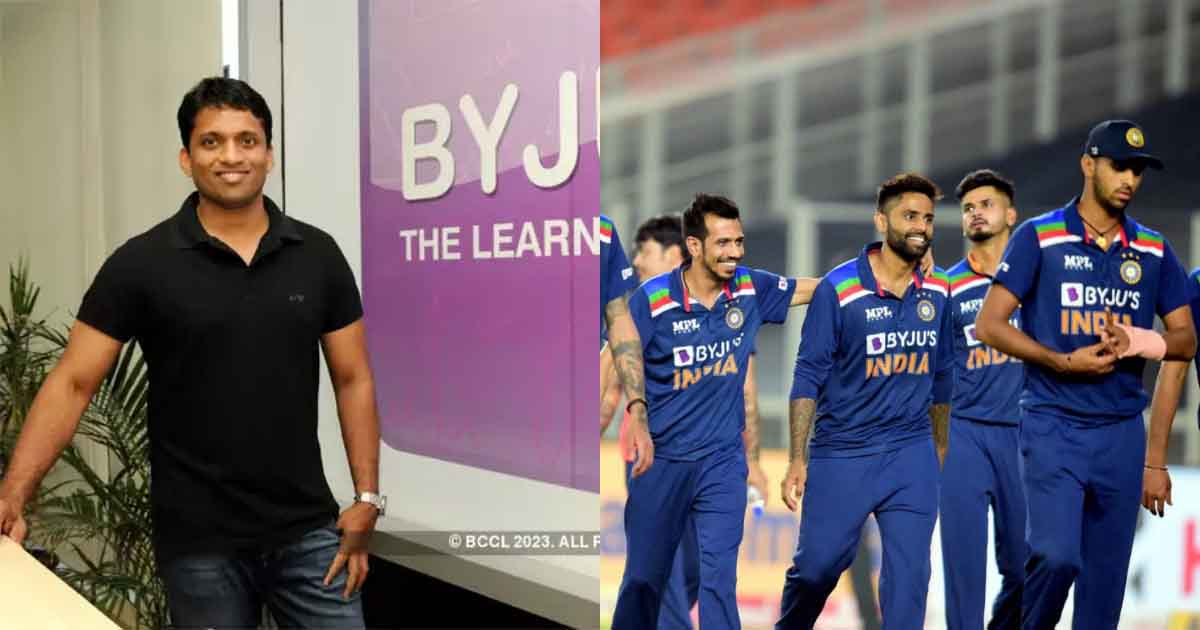 In June, Byju’s extended its jersey sponsorship deal with the Board through November 2023, for an estimated USD$35 million.

“We’re doing very well…the last 12 months have been very good for us in terms of the number of products we’ve added, in terms of the different formats we’ve launched, and in terms of geography and themes. that we have climbed”, co-founder of Byju Divya Gokulnath, told CNBC.

The co-founder said that the company will hopefully be profitable by the end of the next fiscal year, which ends in March 2024. Now, the company wanted to set long-term goals for itself.

The company’s losses increased in the fiscal year ending March 2021, according to its most recent public figures. Gokulnath attributed this to the way revenue is recognized. It is now calculated when the specific course starts instead of when a person pays for it.

The BCCI has issued a statement in this regard stating that Byju now wants to terminate its agreement with the BCCI. However, the board had asked the company to continue until at least March 2023.

“BCCI received an email from Byju’s on November 4, 2022 requesting the termination of the partnership after the recently concluded T20 World Cup. Based on our discussions with Byju’s, we have asked them to continue with the current arrangement and continue the partnership at least until March 31, 2023,” read a BCCI note on the matter.

Bangalore-based Byju’s offers online classes to students in various subjects. It has 150 million students worldwide, 25% of whom are from outside India.