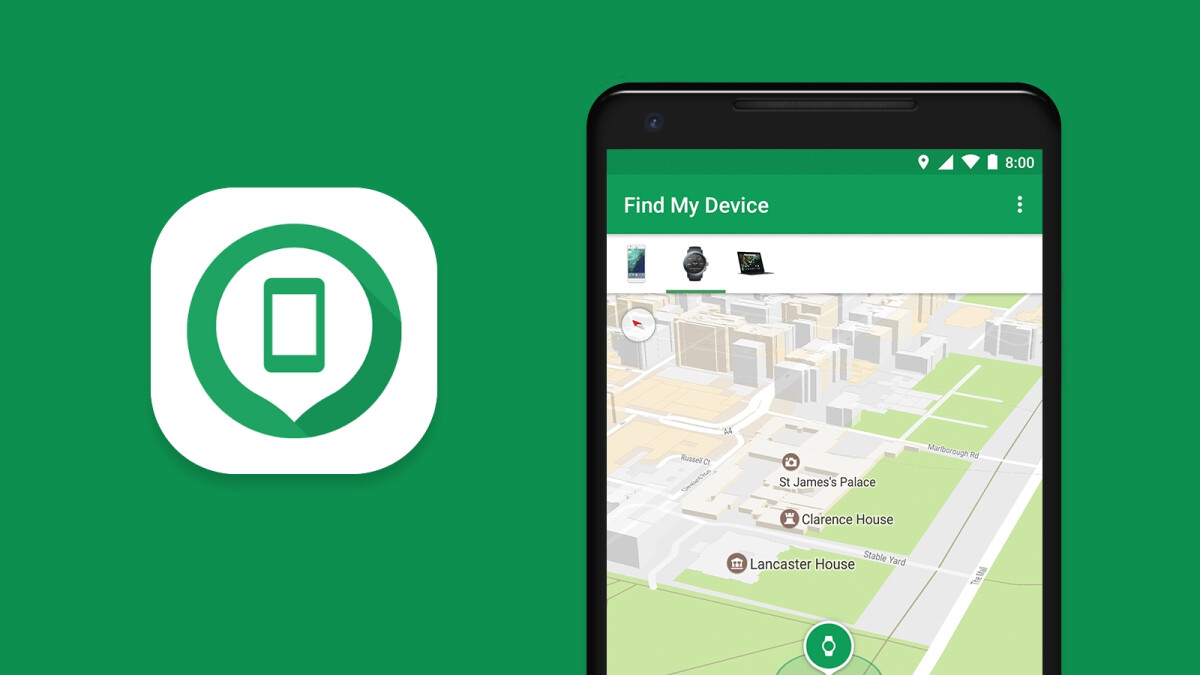 Google turned to Material You as its official design language in 2021 and since then it has been slowly updating all its native apps. However, there is one app in particular that had been neglected and never received its Material You review until now, the “Find my Device” app.

Similar to the “Find My iPhone” app on iOS, Google is making the “Find My Device” app available to Android users who want to be able to track the location of their paired devices. Fortunately, as reported by Android Police, Google has turned its attention to this app and now it is rolling out an update to give it a new look.

As you can see in the screenshots above, the first two images show the very outdated design that the app has been using since its launch. However, after the installation of version 2.5.001, things start to look more refined and modern.

When you open the app for the first time after the update, it will display a list of all compatible devices that are associated with your account. Unlike the way it worked with the previous version, this makes it easier to choose which device you want to track.

Also, there is support for a dark theme, which corresponds to the system theme. However, the app still lacks themed icon support, joining the ranks of the YouTube Studio app, which for some reason hasn’t been updated yet.