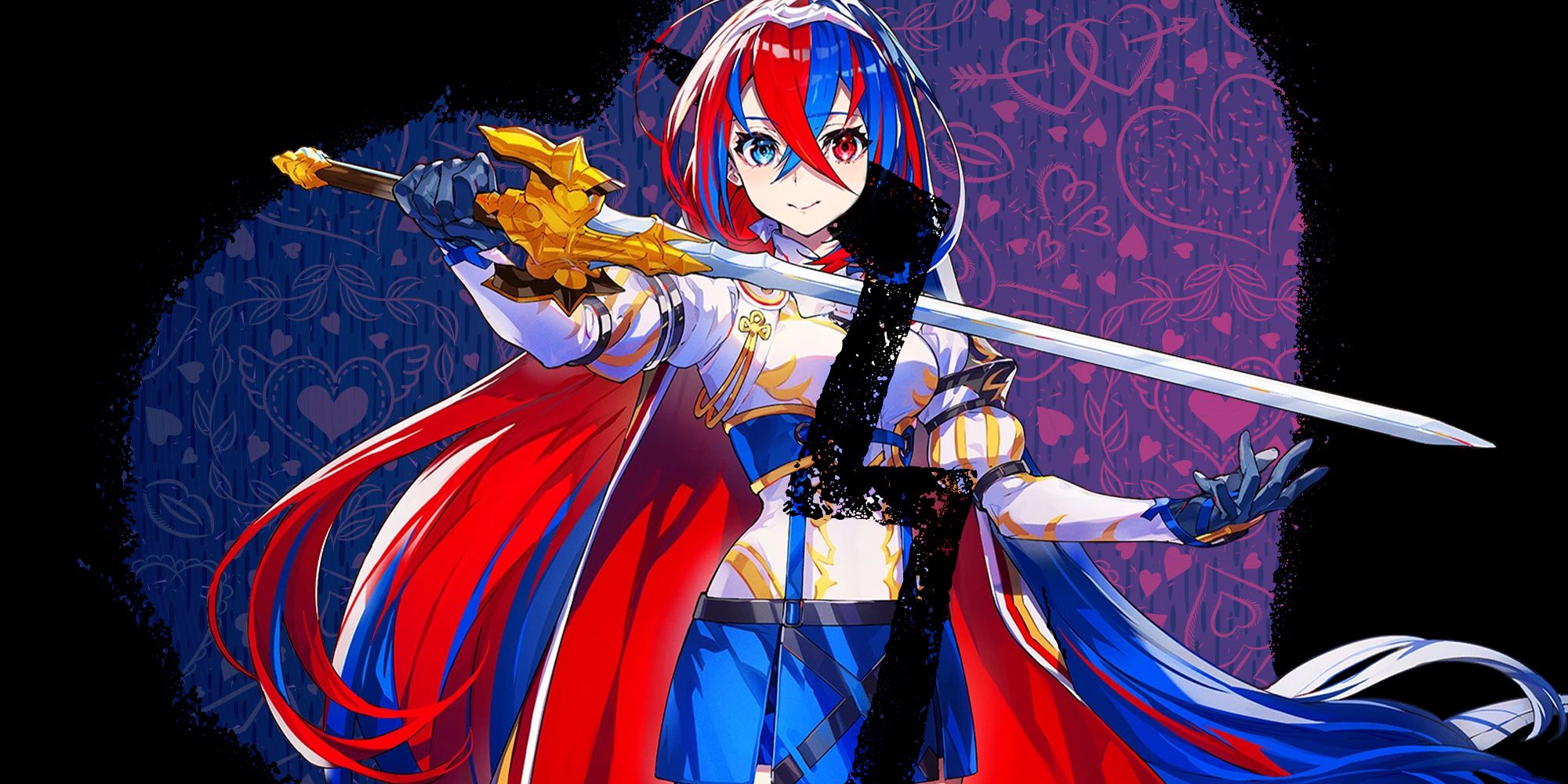 By far the biggest difference between playing a game during the review period and playing a game after its release is the ability to use guides. When you are playing a game to review it, you are completely on your own. There is nothing you can quickly Google. If you’re lucky, someone else on the site may also have a code and can therefore help you, or a colleague on another site may know of a solution, but I try to avoid these types of discussions as it may affect your view of a game to know what others think. Playing Fire Emblem Engage, I felt this chasm in the experience more than ever.

There was nothing that particularly baffled me with Fire Emblem Engage. I understood all the mechanics from the previous games and by following the tutorials. I had a good idea of ​​who my best fighters were and understood why, and there were no battles where I fought so severely that I was crying out for guidance. I did run into a failure that required starting a skirmish a few times, but nothing that would have sent me online in a desperate search for a solution, even if it existed.

Related: Puss In Boots: The Last Wish Is The Best Action Movie Of The Year

However, away from the battles, he was in dire need of help. My Alear was madly in love and I had no one to turn to. I played as the female Alear, and my preference would be a lesbian relationship, so I tried a few. I gave gifts and shared meals with all kinds of characters to try to find the spark. Channeling Three Houses, I flirted with important characters (à la Edelgard), shy characters (Mercedes), and flirtatious characters (Dorothea), to no avail. The queer coded characters got their chance too, but Shamir has burned me before.

I tried out characters that had been with me from the beginning, characters involved in major story beats, and characters that came late to the game. Not dice. It may have been that I gave up some too soon: I had a lot going on, so if from B-rank support there was no spark or hint of romantic interest, I often moved on. However, the most promising ones were brought to A rank through incessant expensive gifts, and still Alear remained maidenless.

I eventually tried men. Once again, I experimented with a range. There were the ladies, the dedicated soldiers, the all-star heroes, and the older dads. No kissing in sight. Obviously, I had a job to get on with, and limited time and funds to accomplish this job, so I didn’t have time to maximize all options. However, no characters, regardless of Alear’s emotional investment in them, had the S-Rank Support option. It could be that it’s a secret, only unlocked if you keep up with gifts and friendship after A post. rank Support, but that would be a break from the norm, and quite stupid.

I have no idea if romance isn’t part of the game at all, or if Alear had an unfortunate habit of chasing after lovers who were never going to be interested. Seems unlikely, given how desperate my Alear was to trade spit, but there’s always the chance I barked up the wrong 17 trees, I guess. Should I have moved on after maxing out? Did you need to give them a specific gift or finish a particular story beat? Is there any lesbian option at all? I have no idea, I’m not a guide writer.

Maybe when I’m out in the wild and TheGamer has guides stacked up, I’ll have a second game and marry Merrin. Until then, Alear is a 1,000-year-old virgin.

Next: Be Normal With The Last Of Us TV Show