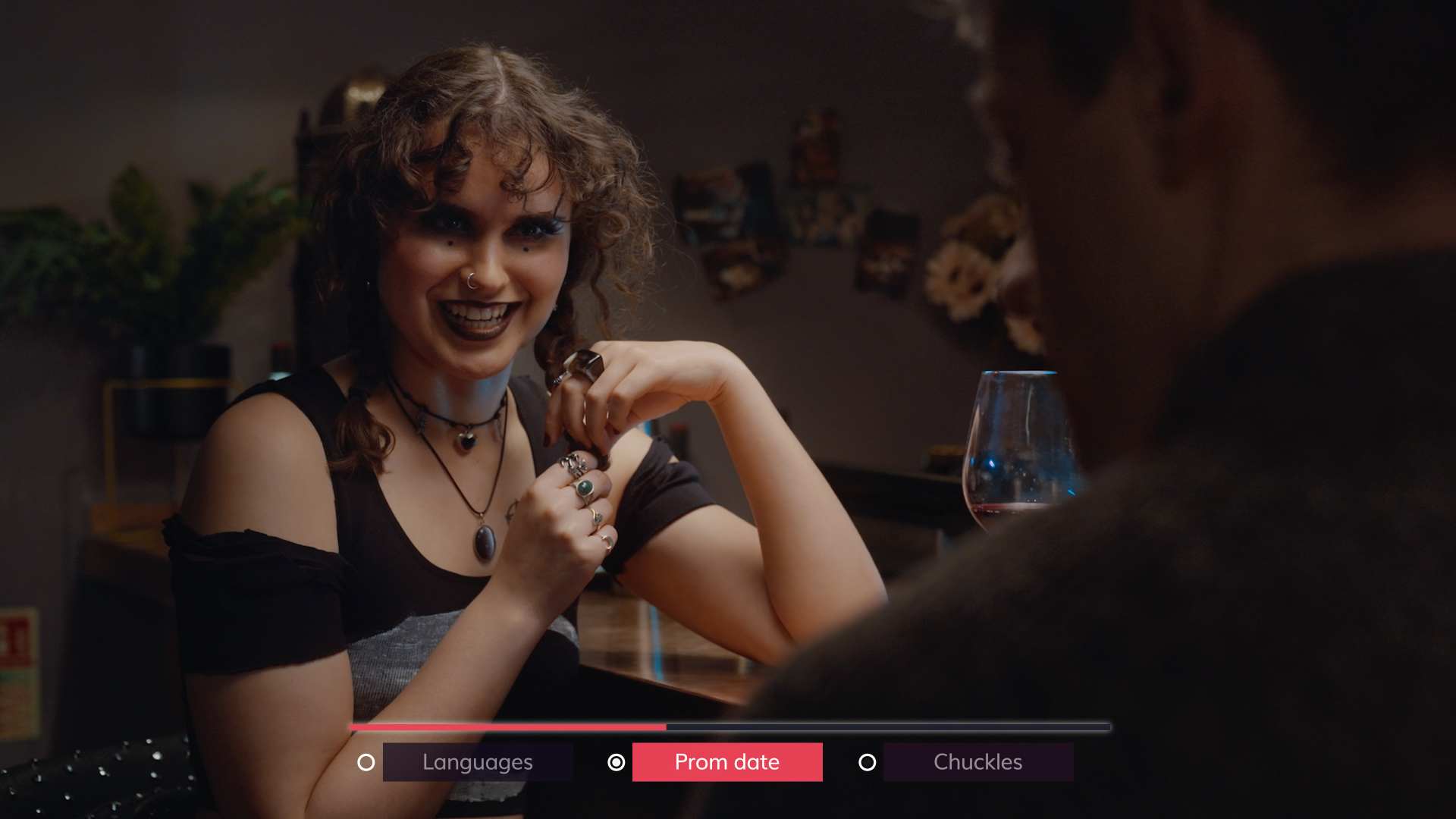 Wales Interactive has become well known in the gaming space for its FMV titles. Over the years we’ve had Bloodshore, Night Book, Late Shift, I Saw Black Clouds, and many others. One that seemed to work quite well for the developer was Five Dates, an online dating rom-com, and the reason we brought this up is because it will have a sequel.

This sequel, coming next month, will be known as Ten Dates and will be based on a speed dating event set in London. Like the original, it will also be a rom-com and will star people from some recognizable shows, like Outlander’s Rosie Day and The Witcher’s Kaine Zajaz.

As for when exactly Ten Dates will debut, the FMV sequel is set to release on February 14th, coming to just about every platform imaginable (PC, PlayStation, Xbox, Switch, iOS, and Android).

You can check out the game announcement trailer below.