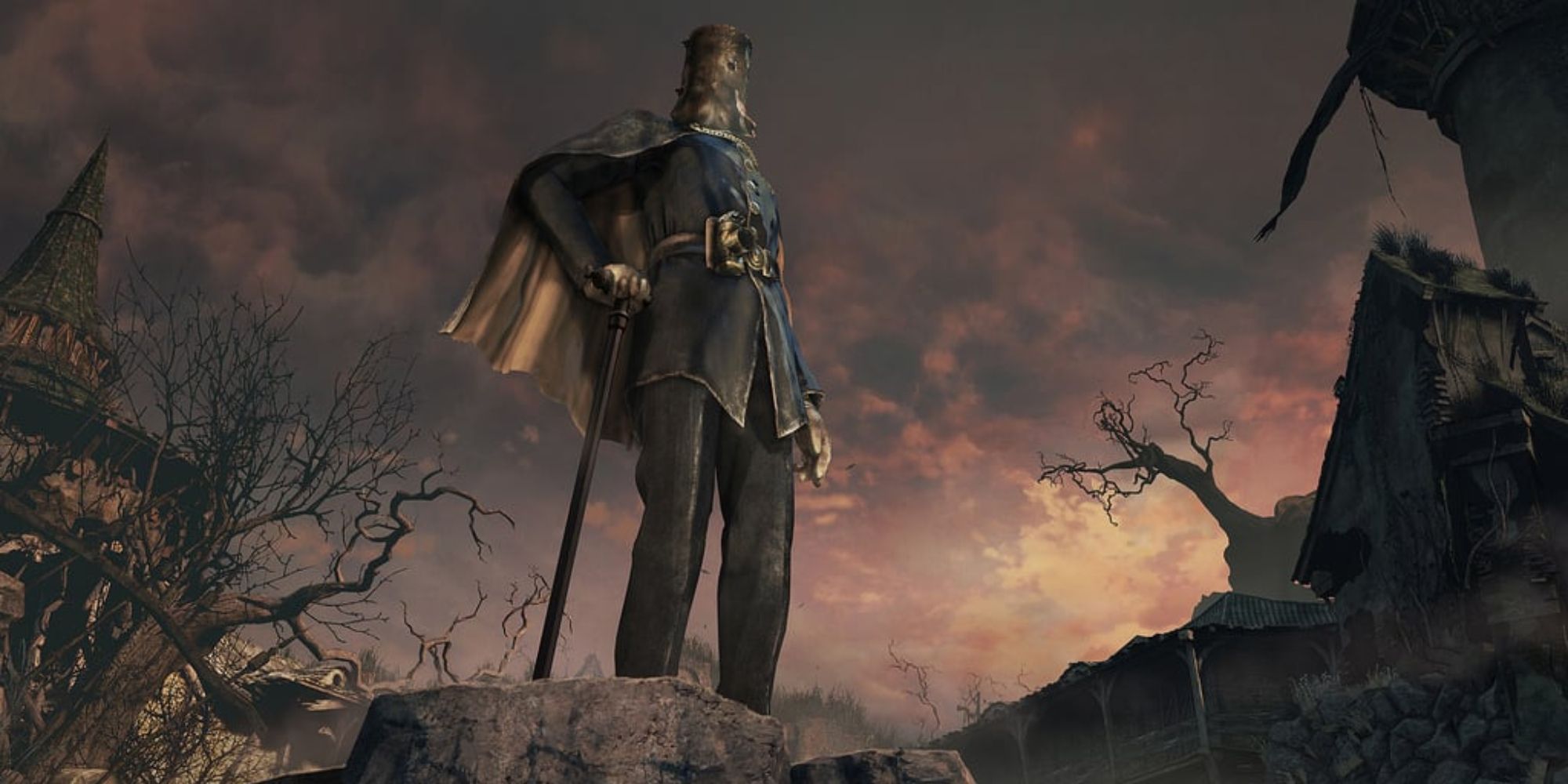 A hunter must hunt after all.

Bloodborne has plenty of wacky characters to meet as you slash and mutilate your way through Yharnam, each providing insight into the overarching story and the different factions that are a part of it. For example, you have the Church of Healing, which is a group described as the direct cause of the plague in Old Yharnam and most of the events that take place throughout the game.

Which of the existing factions you actually join isn’t all that important in Bloodborne from a gameplay perspective, but fans have been discussing which ones they’d join if they ever found themselves trying to live out their days in Yharnam. u/Chief_Horizon popped the question on the Bloodborne subreddit, and as you can probably guess from this type of post, the responses were pretty mixed.

We will start with one of the most popular options, which is The League and its charismatic leader Valtr. While it’s more of a joke pick than anything else, au/A_Very_Sus_Bush likes the pact for its simplicity, as his only goal is to just go out and hunt beasts. However, u/TheBlackestOfKnights is quick to point out that Valtr’s definition of “beast” is questionable, and that the whole pact feels a bit murderous as a result.

Another popular choice chosen by a lot of people is the Vilebloods, which makes sense considering they’re a bit of an underdog and no one really likes their rivals, the Church of Healing. However, the reasons are quite wide ranging, from the mystery surrounding Queen Anallise’s blood to simply wanting a big castle to play in. The only downside though, as u/Necro6162 points out, is that living there would be pretty cold.

There are plenty of other options and reasoning behind them, too many to mention here, but one of the healthiest answers comes from u/KanesaurusRex, who explains that they’d probably just go and chill with Djura in Old Yharnam. . It seems a bit lonely on top of that tower alone.

Next: TheGamer Staff Cook Up Recipes From The God Of War Cookbook