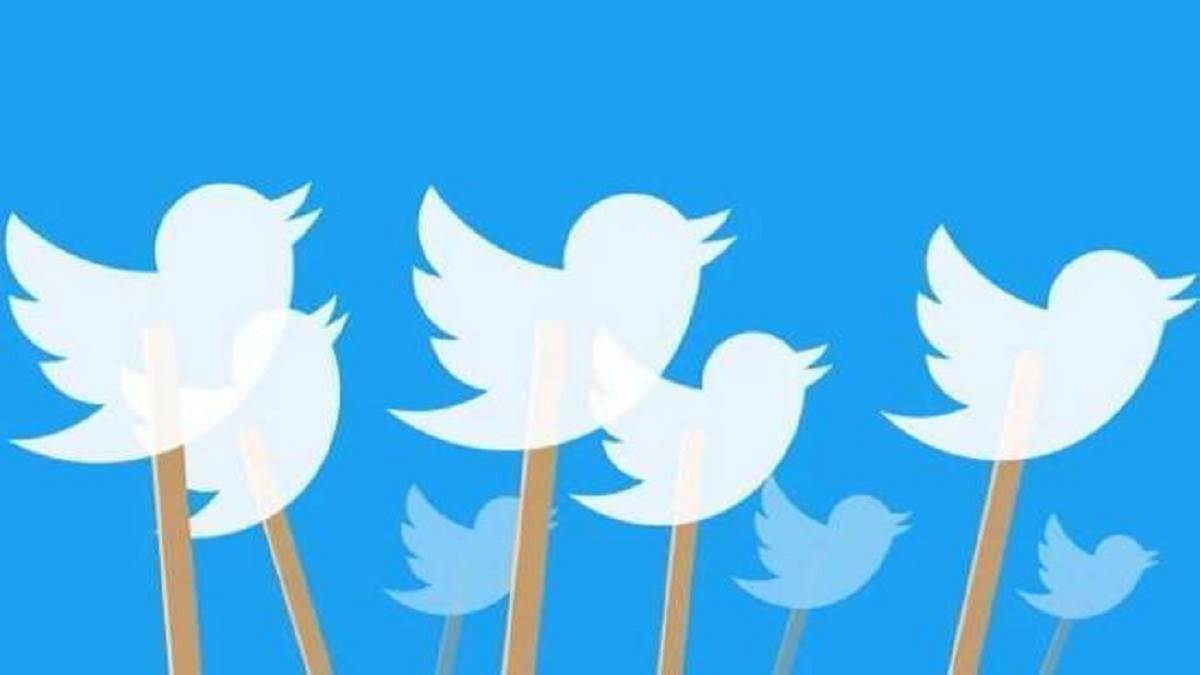 About 75 of the company’s 1,300 employees are on leave, including about 40 engineers, CNBC said, citing internal records. “Note is incorrect. There are around 2,300 active employees working at Twitter,” billionaire Musk tweeted in response to a tweet quoting CNBC.

“There are still hundreds of employees working in trust and safety, along with several thousand contractors,” Musk added.

Musk took over Twitter in October and quickly moved through a series of organizational and product changes. The company launched the Twitter verified blue check mark as a paid service and also laid off around 50% of the staff.

Meanwhile, Elon Musk announced the upcoming updates on Twitter on Saturday. He tweeted: “Next Twitter update will remember if you were on For You (i.e. recommended), Following or on the list you made – stop switching back to recommended tweets.”

On Friday, the platform announced that it rolled out updates to the “For You” and “Following” tabs on Android, which were already rolled out to the web interface and iOS last week.

Also, according to a TechCrunch report, Musk promised a feature on January 8 that will allow users to easily flag tweets, and now the platform is rolling it out to iOS. The new design shows the bookmark option in the expanded view of tweets, making it easier for users to bookmark a post. It is currently only visible in the iOS app, but is expected to be rolled out to Android and the web soon.