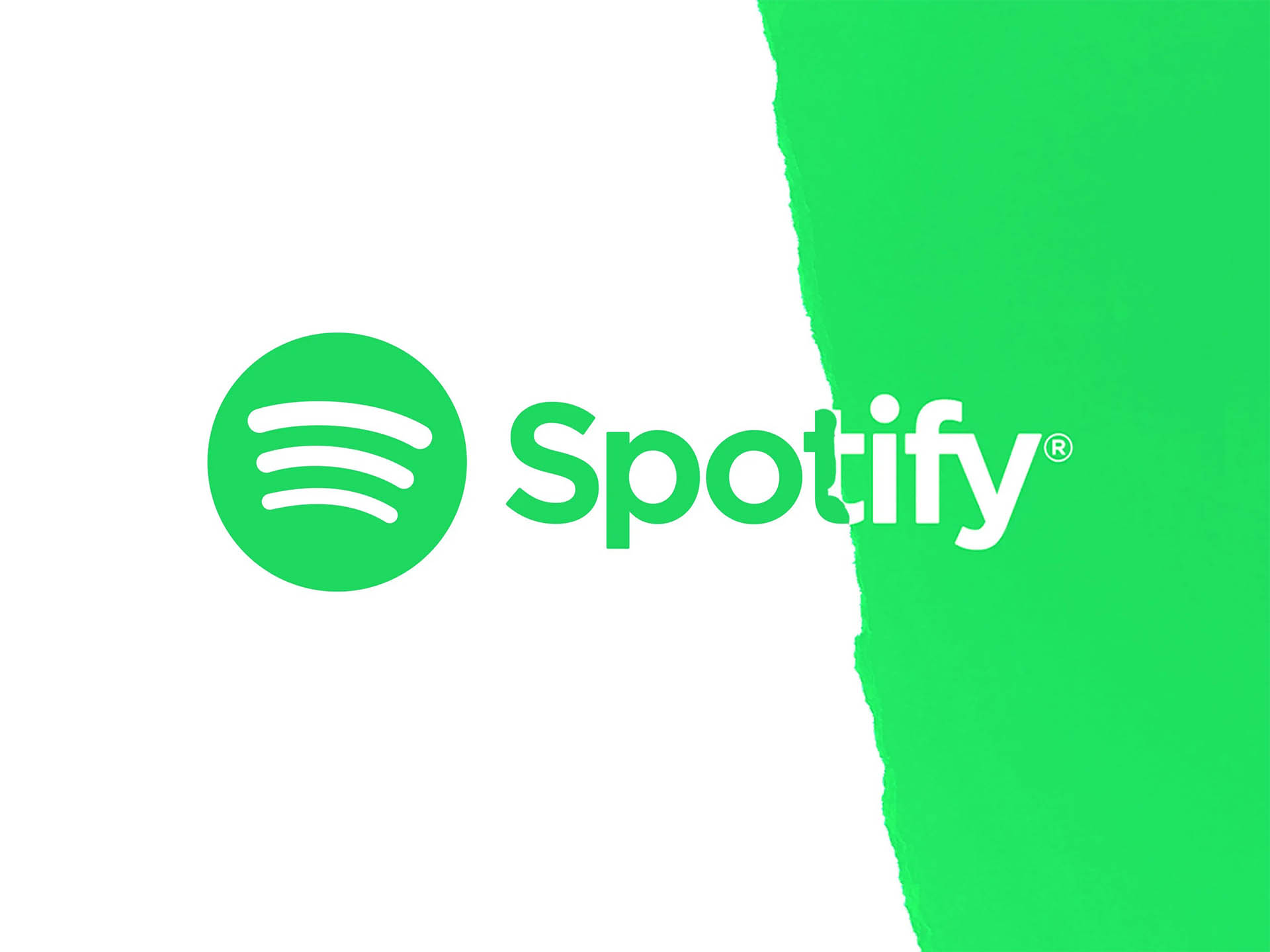 Apple is being called out once again, this time by the audio services industry, which includes Spotify, Deezer and others. Together, a group has written a letter to EU Competition Commissioner Margrethe Vestager, asking her to launch an investigation against Apple and its “abusive behaviour”.

A total of nine companies and their CEOs wrote the letter, believing that Apple is engaging in illegal and anti-competitive behavior related to music streaming services.

The letter is titled ‘Issue: Call for swift and decisive action against anti-competitive practices by digital gatekeepers’ and was written by Spotify CEO and founder Daniel Ek along with executives belonging to other companies like Proton and more. MacRumors, who saw the letter, reports that its content urges the EU to take regulatory action against Apple’s app distribution practices and end its monopolistic practices.

“We are writing to call for swift and decisive action by the European Commission against the unfair and anti-competitive practices of certain global digital gatekeepers, and Apple in particular. For years, Apple has placed unfair restrictions on our business. These restrictions hinder our development and harm European consumers.

They include linking the App Store to Apple’s proprietary payment system, with its excessive fees for app developers; creating artificial obstacles that prevent our companies from communicating freely with our customers; restrictions on developers’ access to their own users’ data; and capricious changes to the terms and conditions. Apple benefits from a monopoly position over its mobile ecosystem and extracts exorbitant rents from app developers who have no choice but to stay on the App Store to reach European consumers.

The EU has targeted Apple and other companies on several occasions. The organization has not only forced the tech giant to adopt the USB-C interface for various products, including iPhones, but its interference has also extended to the software front. The company’s app store may also be forced to allow sideloading and the option to allow other app stores for developers. Regarding the letter that Spotify and other companies have written, the EU could have another excuse to criticize Apple and its business practices.

“Therefore, we call for a speedy decision in the competition case against Apple for its illegal and anti-competitive behavior related to music streaming services. Much of the anti-competitive behavior described in the Commission’s Statement of Objections against Apple is felt not only by music streaming services, but also by many other app providers who want to offer goods and services through the Apple app store. iOS.

That Statement of Objections is almost two years old and consumer abuse and harm will continue until a remedy is enforced. Beyond the specific case of the App Store, the EU authorities must urgently analyze Apple’s abusive behavior in other areas, such as publishing, web software, communications and markets.

However, it is unknown, for now, what type of action the EU intends to take against Apple simply because of a letter, which you can read in full here. The antitrust watchdog may do its due diligence in the form of an impartial investigation and make a decision later.