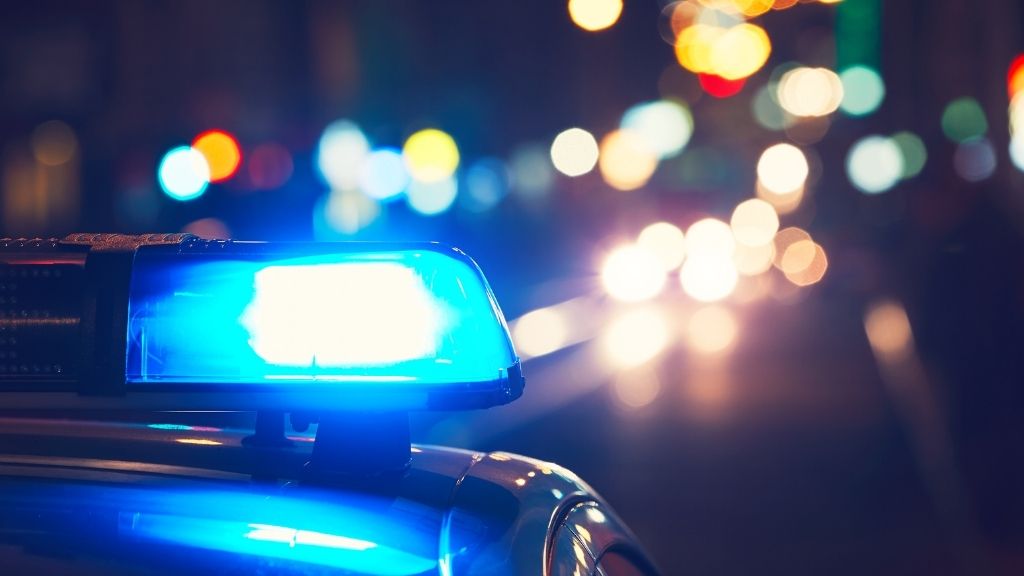 Police are investigating a double murder that occurred in La Romaine on Friday night.

At around 10:40 p.m., officers reportedly responded to a shooting on Stella Street, La Romaine.

Upon arrival, they found the men with gunshot wounds in a room.

Further investigation revealed at around 10:30pm that the men were hanging out with friends in the room located on the north side of Dianne’s Mini Mart on Stella Street, La Romaine, when a man entered the premises and opened fire.

The suspect then escaped through a window.