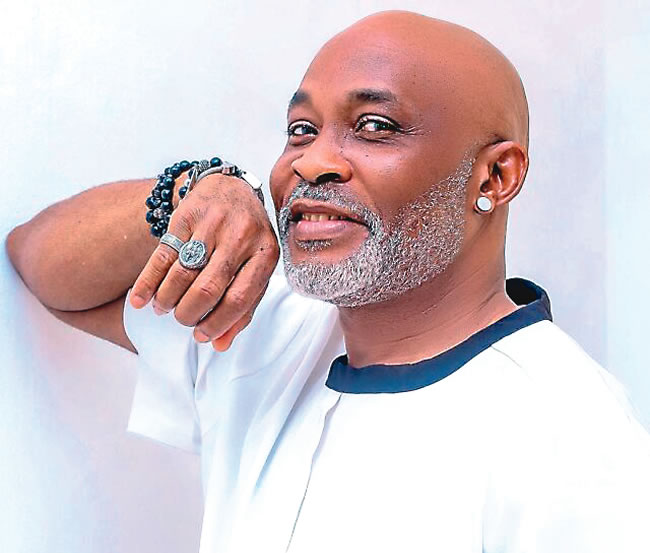 The wait is finally over when the highly anticipated Nollywood series ‘Shanty Town’ premieres on Netflix.

The long-awaited ‘Shanty Town’ is now streaming began streaming on Netflix on Friday.

Audiences around the world got their first glimpse of the riveting Nigerian crime thriller on December 28, 2023, and the unique combination of a cast, action sequences, and unique storyline fueled fan anticipation.

Shanty Town follows the story of three con men from Lagos State, Inem, played by Ini Edo; Emem played by Nse Ikpe-Etim and Shalewa played by Nancy Isime who come together to wage war against the largest and most ruthless criminal network in the state. In this gritty tale of redemption and retribution, an attempt at freedom will take everything away from our hustlers.

Directed by Dimeji Ajibola and produced by Chichi Nworah, the eagerly awaited ‘Shanty Town’ pulls back the curtains on the underbelly of the city of Lagos and the flawed yet fascinating characters trying to climb out of its depths.