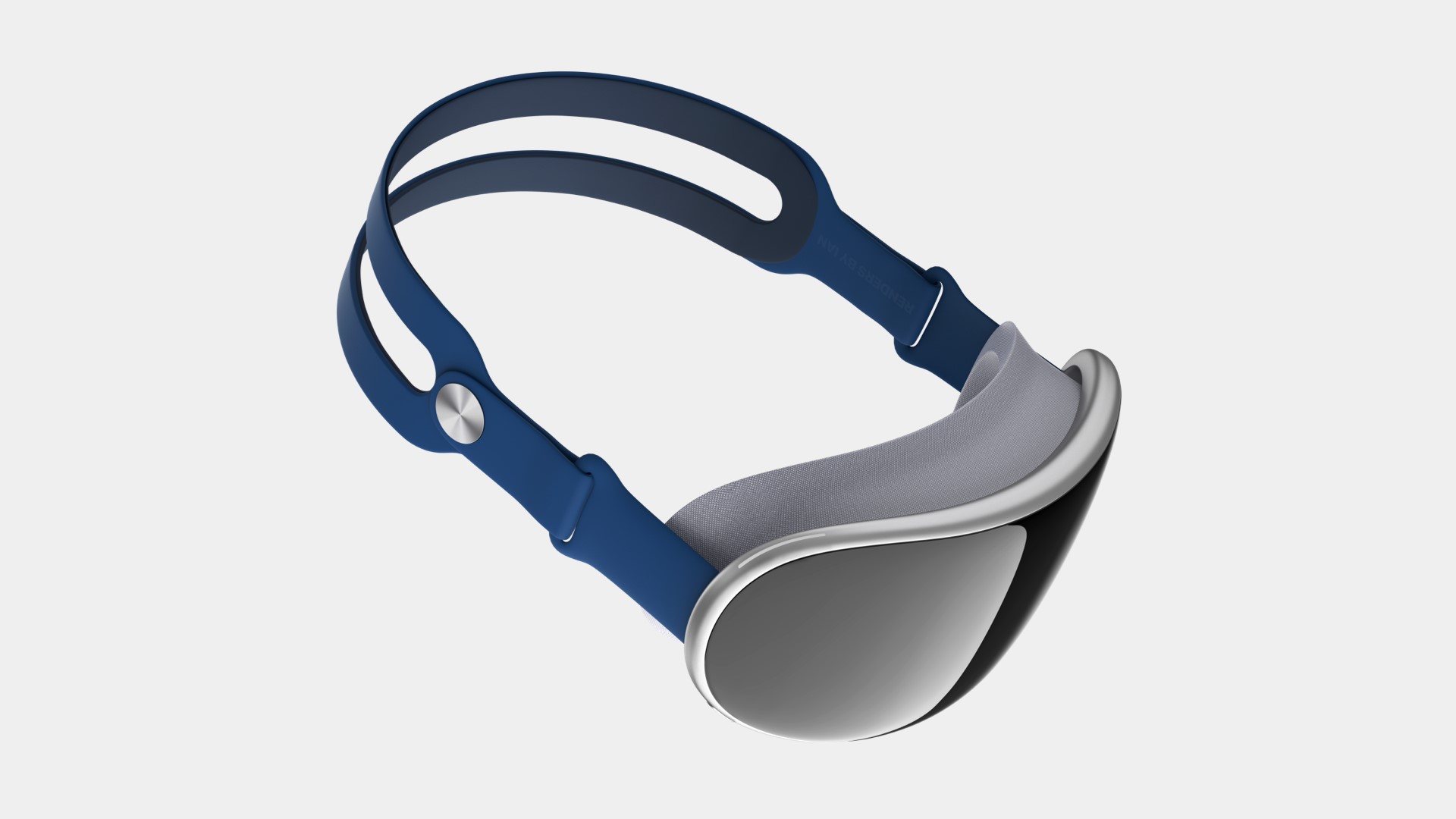 Rumors about Apple’s first AR/VR headset have been doing the rounds for quite some time. Cupertino’s first mixed reality device is expected to launch sometime this year. Mark Gurman has now dumped a wealth of information on Bloomberg regarding the functionality, software ecosystem, and other capabilities of the mixed reality headset, also referred to as “Reality Pro” by some.

For starters, Apple Reality Pro could have AR and VR modes. Users will be able to switch between the two on the fly thanks to controls on the earcups. Similar to Microsoft Hololens, AR mode in Apple Reality Pro will superimpose virtual objects onto a real-world scene, while VR mode works by completely cutting off the outside world with a virtual one.

Driving the headphones is the supposed xrOS which, according to Bloomberg, has an interface that is in line with iOS and iPadOS. So you can expect a standard grid of app icons on the home screen. Similarly, Apple is also reportedly porting many iPhone and iPad features to its mixed reality device. Apps like Safari, Apple Music, Podcasts, etc. will appear in Reality Pro. Users could also get third-party apps from a separate app store.

Furthermore, Apple Reality Pro apparently also works as a secondary/external display for the Mac and users can control the machine via a keyboard/mouse. Speaking of controls, Bloomberg suggests that the headphones won’t require a separate controller, as inputs are handled via hand gestures or a connected device like an iPhone/Mac. Voice typing via Siri is also reportedly supported.

In the absence of a hardware controller, the Apple Reality Pro headset reportedly employs cameras to track eye and hand movements. This motion tracking allows users to simply select an onscreen item by focusing on it and interact with it using hand gestures. The lack of a hardware controller has the potential to make clunky UI interactions, but if Apple can get it right, it could turn out to be a major selling point for the headset.

Rounding out the hardware info is the purported inclusion of external power packs, an option for prescription glasses, and built-in speakers, though Apple might recommend AirPods for the optimal listening experience. Additionally, the report claims up to 2 hours of runtime per battery pack that is similar in size to two iPhone 14 Pro Max devices placed on top of each other.

Moving on to Apple’s content plans for Reality Pro, Bloomberg says the company is collaborating with media giants like Disney, as well as transferring Apple TV+ shows to the AR device to allow users to view media on screens. large virtual Extensive video calling features are presumably in the works as well, as Reality Pro is expected to display avatars for one-on-one FaceTime chats. The interactive environments will have full body/face reconstruction in the virtual realm.

Finally, Apple is said to offer a public hands-on of the headset inside Apple Stores once Reality Pro is available later this year. The exact price is unknown, but Bloomberg suggests a fee closer to $3,000.