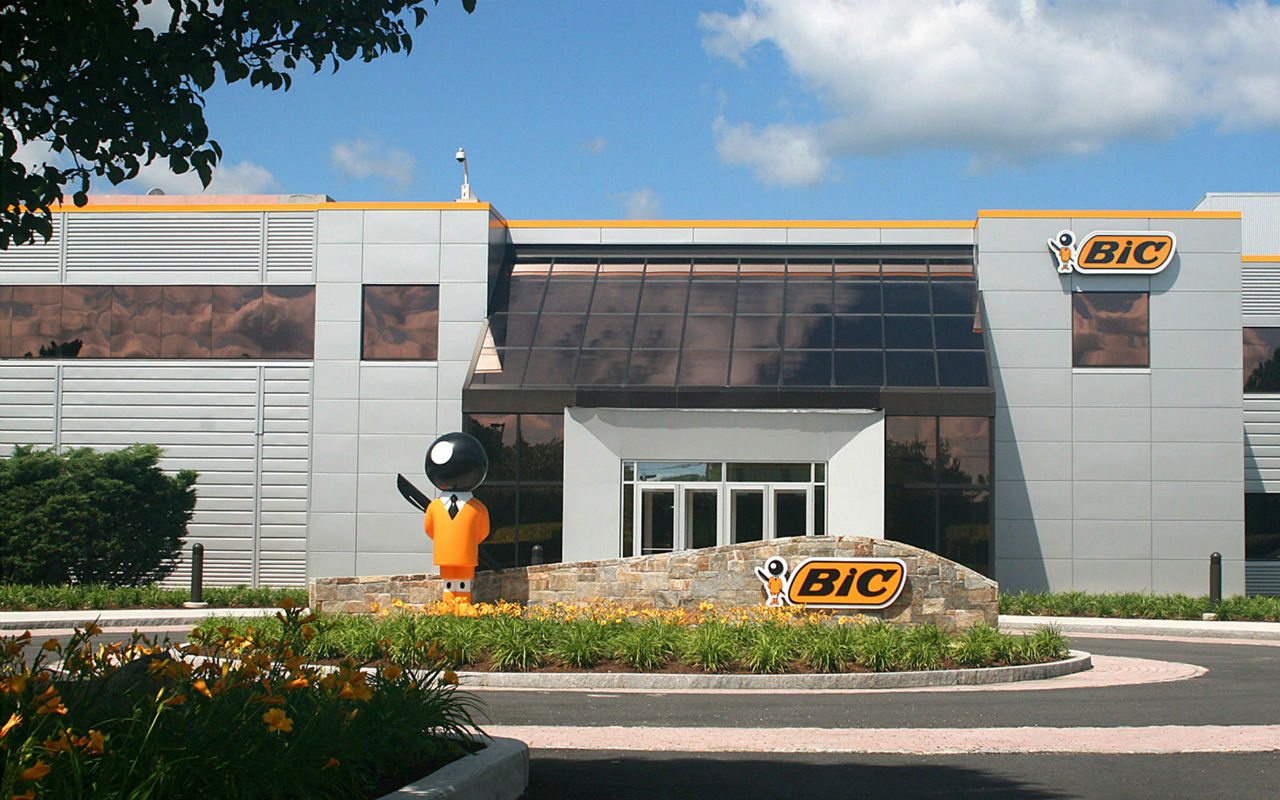 RAMOS ARIZPE, COAH – BIC, world leader in stationery, lighters and razors, announced the expansion of its plant in Ramos Arizpe, Coahuila, in which it will invest US$70 million and create 700 jobs.

“The expansion announcements fill me with pride because it is the ratification of the confidence that companies have in Coahuila and in Mexico,” said the governor of Coahuila, Miguel Ángel Riquelme Solís, at the event.

The state president highlighted that this is the second company so far this year to open, announce its arrival or expansion, and reported that next week he will announce two more: one in the Southeast Region and another in the North Region.

He pointed out that the average number of announcements of investment or expansion of companies is three or four per month, which speaks of the competitiveness of the state and the confidence it generates in investors.

“The workers are our letter of introduction. Coahuila’s skilled labor is mentioned today in Mexico and in the world,” he said.

He also highlighted the good security indicators that Coahuila has, being one of the safest states in the country.