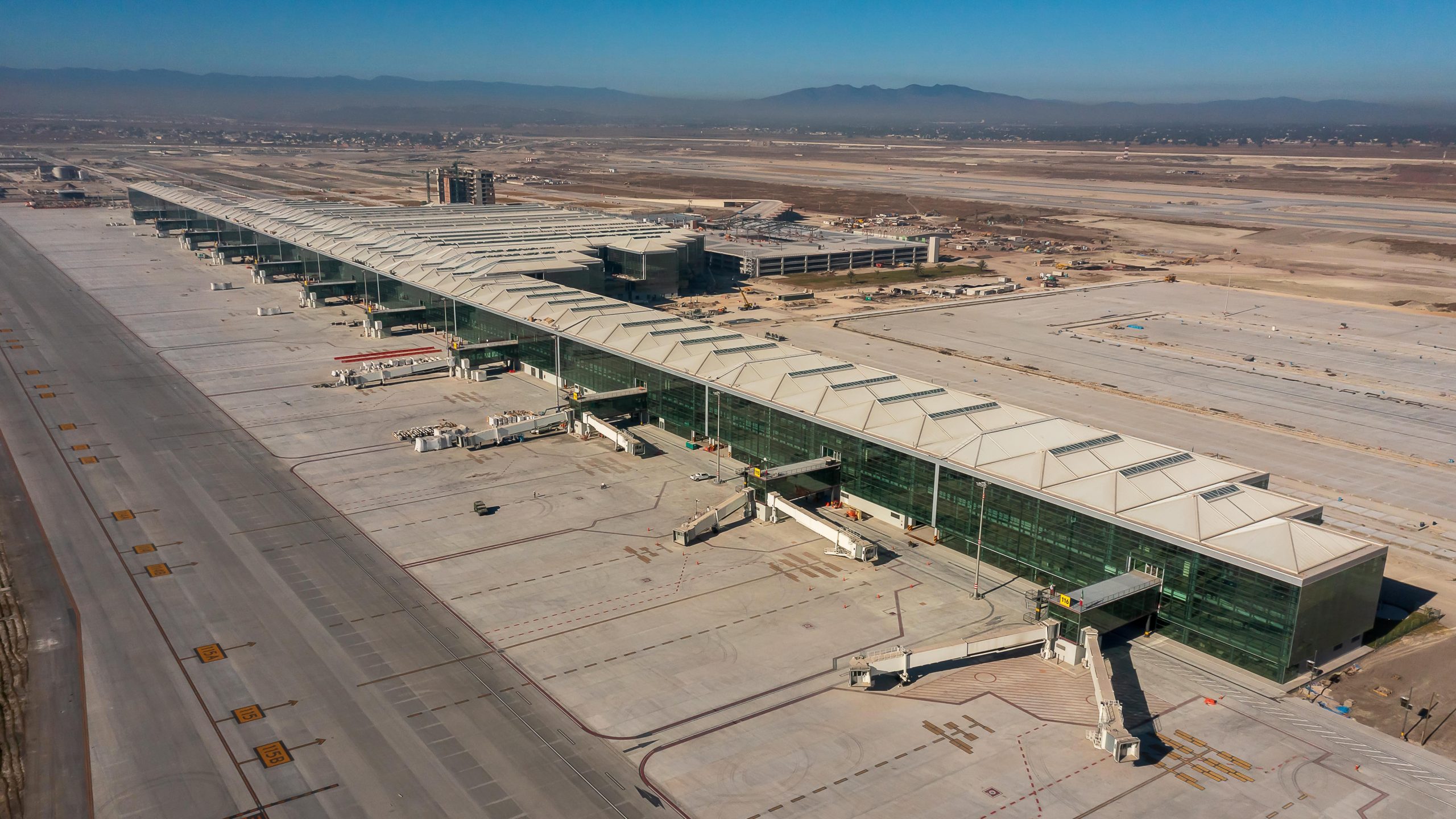 MEXICO CITY.- The Head of Government, Claudia Sheinbaum Pardo, assured that the relocation of the logistics operations of the Mexico City International Airport (AICM) responds to a regional detonation strategy.

After a tour of Terminal 2 of the AICM, he explained that as a local authority they are in favor of the Felipe Ángeles International Airport (AIFA) being the new point that leads logistics operations, since it ensures the economic growth of neighboring states. From Mexico City.

In addition, he explained that with these new operations at AIFA, the central region becomes one of the most competitive, since it will also have an unoccupied AICM, as well as a Toluca International Airport with a high margin of competition.

“The objective of having three airports is precisely to have a better service and promote the economic development of the area. This will allow us to modulate both passengers and cargo, as well as the private service, which is also important,” he said.

He pointed out that with this movement of operations, a pending issue of neighborhood impact and quality of life is also being addressed, since they had identified an increase in traffic in the Venustiano Carranza mayor’s office.